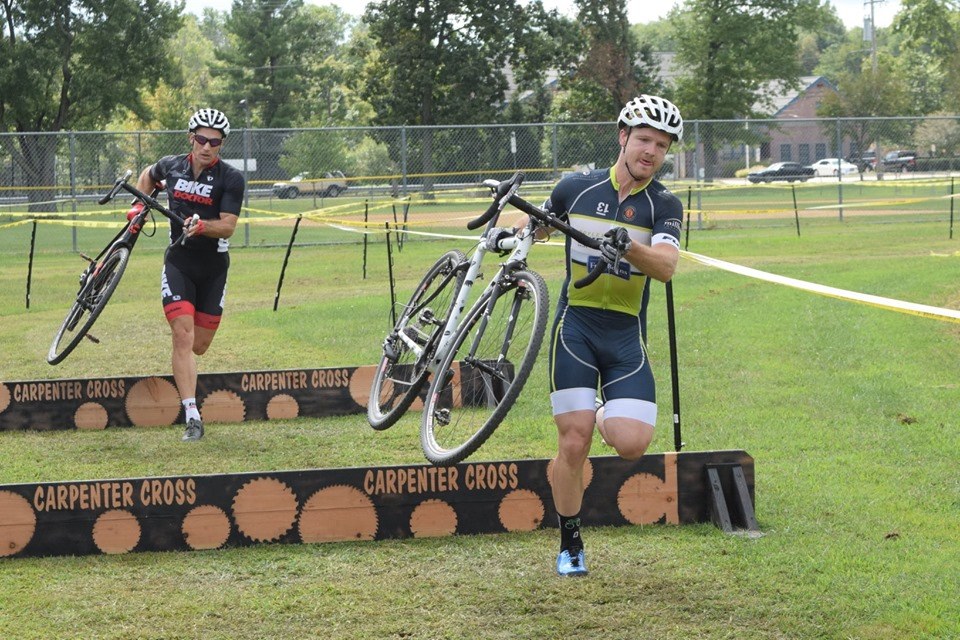 So what exactly is the cycling discipline known as "cyclocross?" Well, it's a form of bicycle racing that is traditionally associated with the fall/winter season in which the racers traverse a small circuit numerous times for an hour. The winner being the person who covers the circuit the most times. The courses typically incorporate grass, mud, gravel and obstacles that sometimes force the racer to carry or "portage" their bicycle. The "Hour of Hell" favors the racers with the best bicycle handling skills and strongest aerobic fitness. 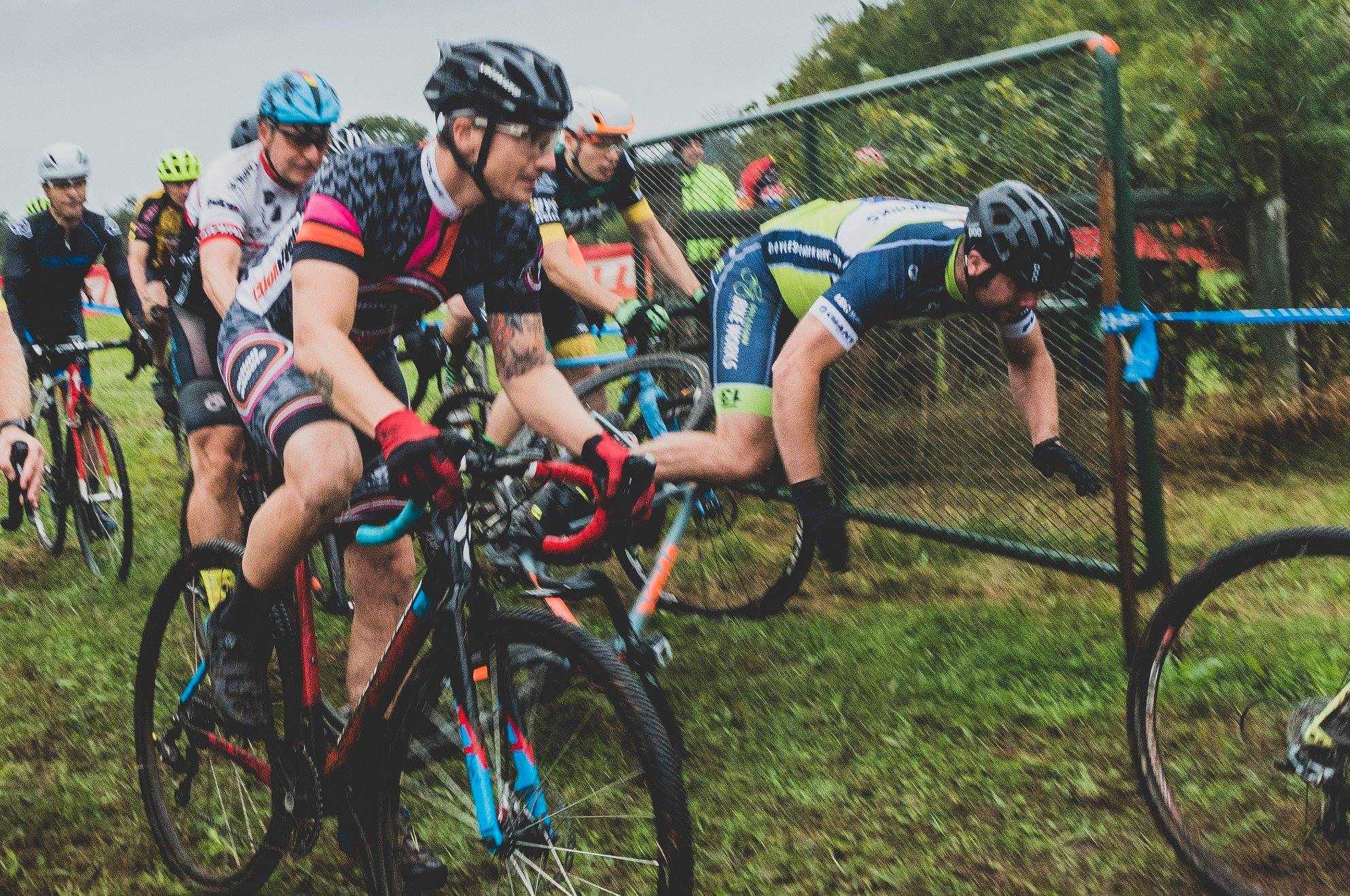 Our friend and teammate, Dennis Haggerty came to us two years ago with an insane idea of putting on the premier cyclocross event in Pennsylvania in the Samuel Carpenter Park in Horsham, PA. Understand that Cyclocross is a sport traditionally associated with the nations of Belgium and Holland. Well it took him and his team from the Horsham Twp. Department of Public Works to do it. This year's Carpenter Cross event included over 150 men, women and junior competitors in a full schedule of events. Dennis' team picked perfect weather to showcase their challenging course throughout the township's flagship park. 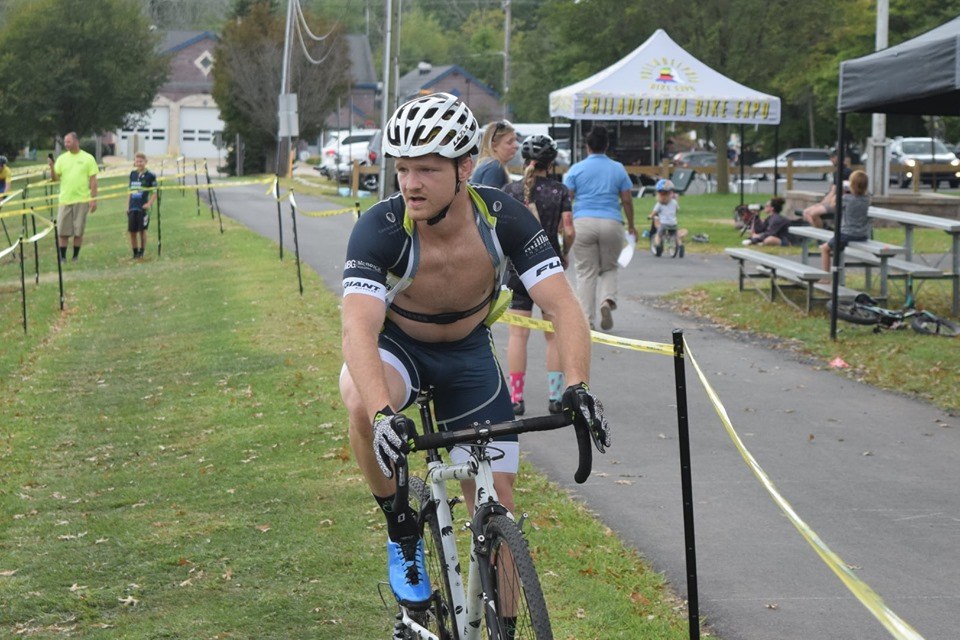 We are proud to say that there were no shortage of team jerseys representing us in the races. Special recognition to Greg Wesolowich making his return to competitive cycling. We saw Travis Haggerty, Michael Freedman, Dominic Frascella, and Pat Dulcey out there too. But our best result belonged to Zak Andrews who returned from a season-ending injury in 2018 to grab a second place podium in the Men's Category 3/4 race. Wanna see Ron Short's amazing photos of the event including Zak? Click here. Congrats to Dennis and his team for making last weekend the epic race weekend in our area complete.