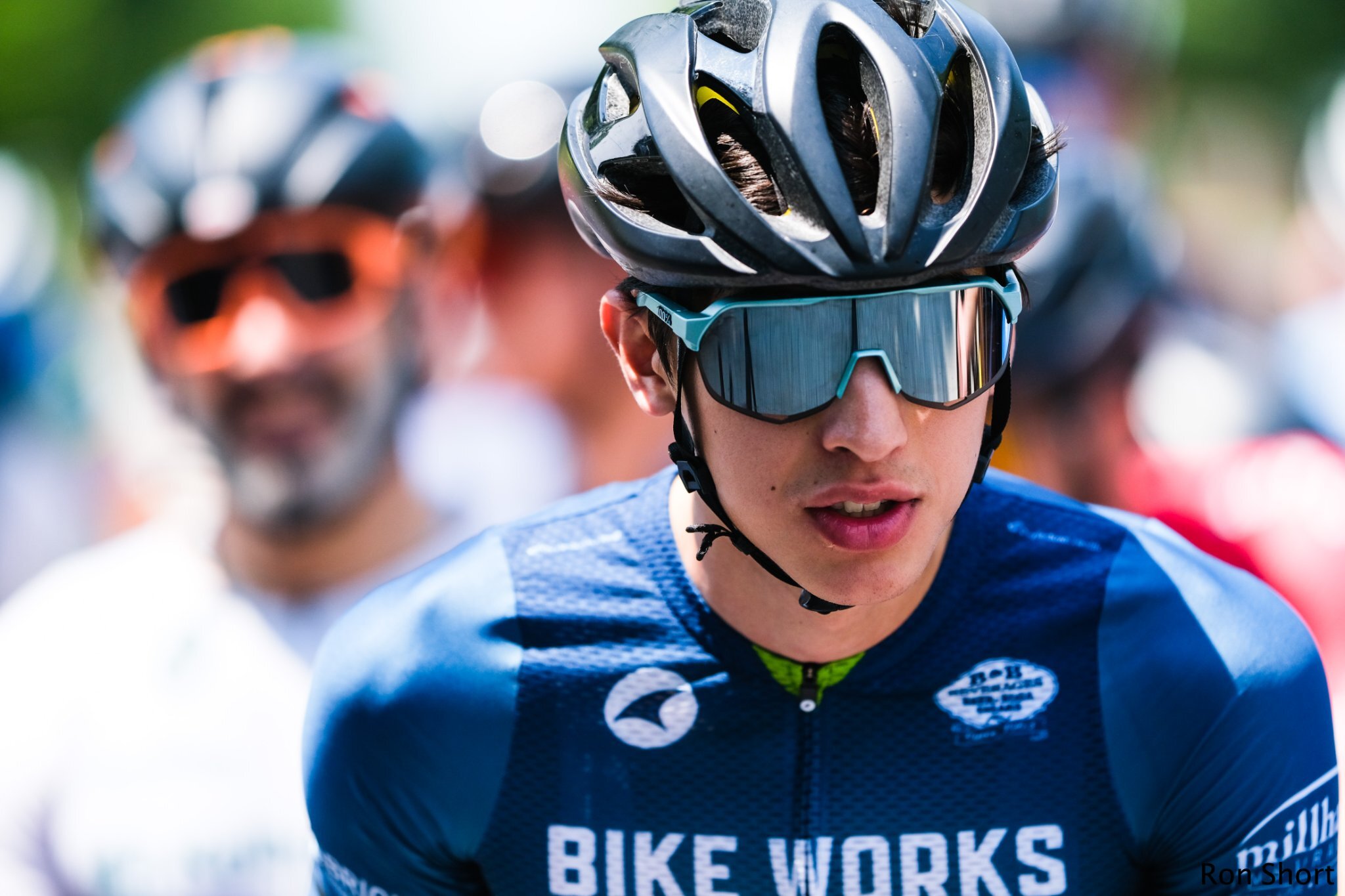 On Thursday June 30th, Connor and Sam competed in the Men's U23 Road Race Championship on a hot, humid southern Virginia day. The 116.5 mile race included over 8,600 feet of Blue Ridge Mountain vertical climbing. While Sam succumbed to the exhaustion of multiple weekends of racing America's top cyclists, Connor was one of the 27 survivors of the 85 man field to cross the finish line. Truly a spectacular effort and result in what has been a breakout season for him. Connor completed his solid weekend finishing in the group at 27th in the one hour (29 mile) Amateur Criterium Championship on Saturday July 2nd. 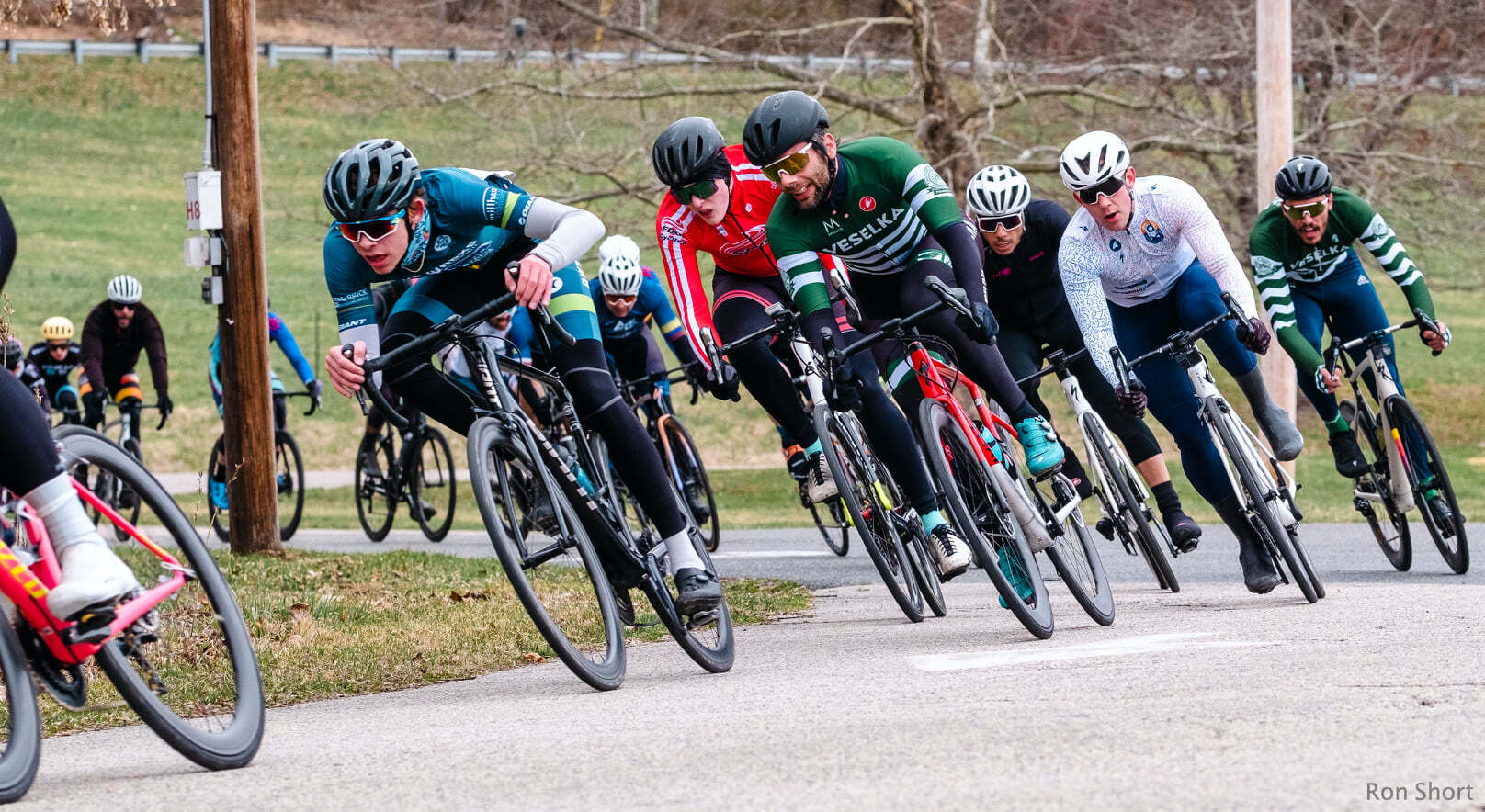 Last season, Doylestown's Alden Weinhold announced his arrival on the scene with a podium finish in the Bucks County Classic Men's Amateur Race. Since then, he's been working away and setting his sights on big races this season. Well, he sure did make a splash in Roanoke. Racing in the Men's 17-18 year old Road Racing Championship, Alden placed 17th in the 70-mile, 4,800 vertical feet race. On a blistering hot, humid day in which only 35 of the 80 competitors completed the race this is an outstanding result for Alden. On Saturday July 2nd, Alden raced the one hour Men's 17-18 Criterium Championship in downtown Roanoke and finished an outstanding 14th overall. No rest for the weary as Alden heads to Quebec, Canada next week to race the Tour de I'Abitibi for his coach Bill Elliston.