Congratulations to Our Scholars!

Like most elite athletes in cycling, our racers have to balance training, racing, careers, relationships, and academics. With graduation season upon us, we'd like to take an opportunity to congratulate our scholar/athletes who are winning in the classroom. The Greeks valued a universal education of the youth destined to lead their body politic balancing the arts, the sciences, the liberal arts and physical education. They called this ideal "Paideia" which I translate as "hard is good." 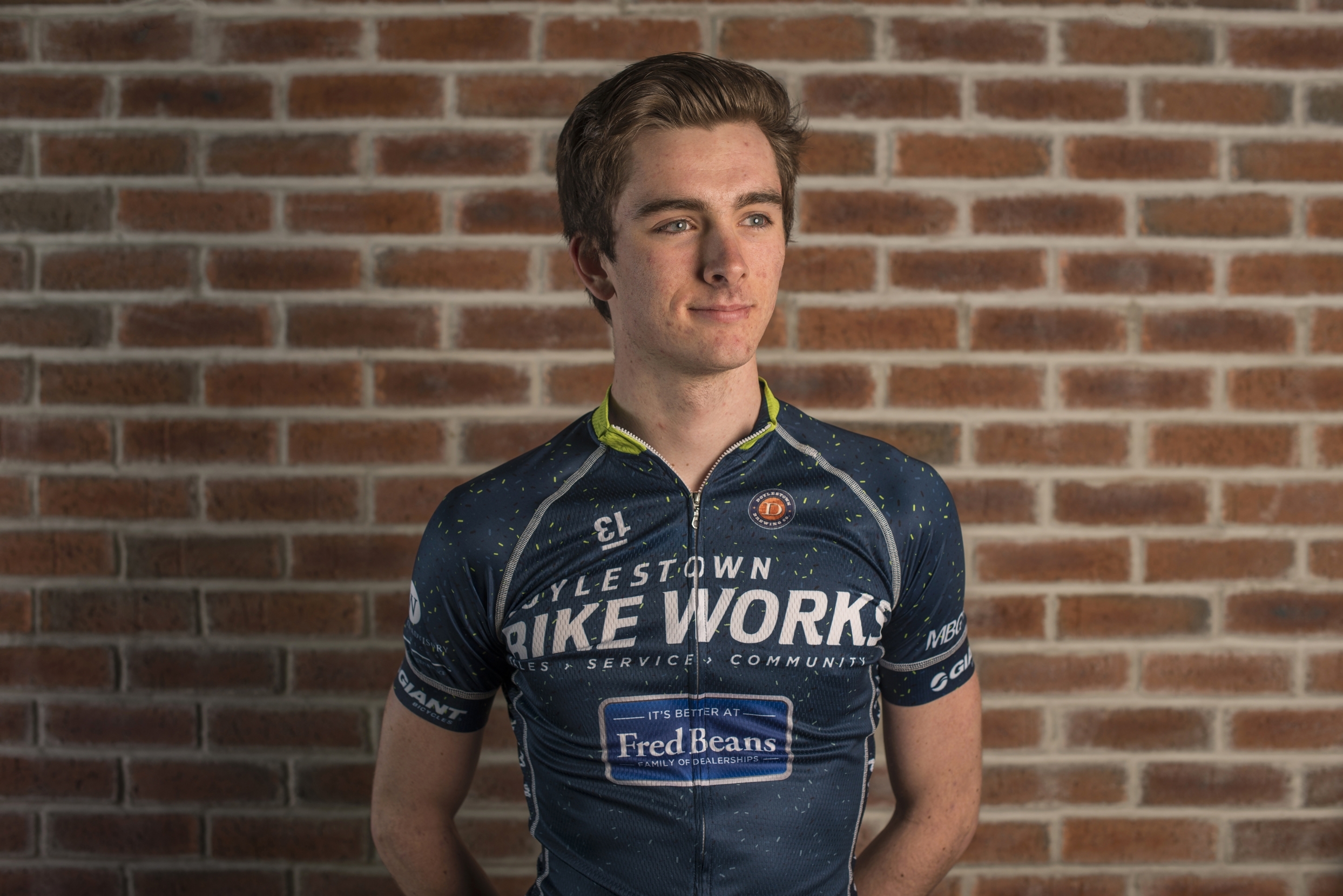 Colin Kelly (Ottsville, PA) led the way academically for us, graduating from Penn State University with a 3.75 GPA in Security and Risk Analysis. Colin raced for our elite team in 2018 and 2019. For the past six months, Colin has been living in his customized van in the ski towns of Colorado while he finished his remaining coursework on-line and began his career working for a cyber security company. Since graduating, Colin has been at home in Bucks County and thinking about racing again in the near future? Our favorite story about "van life" is when he froze his knee to the floor of the van installing a heater. Ask him about it. 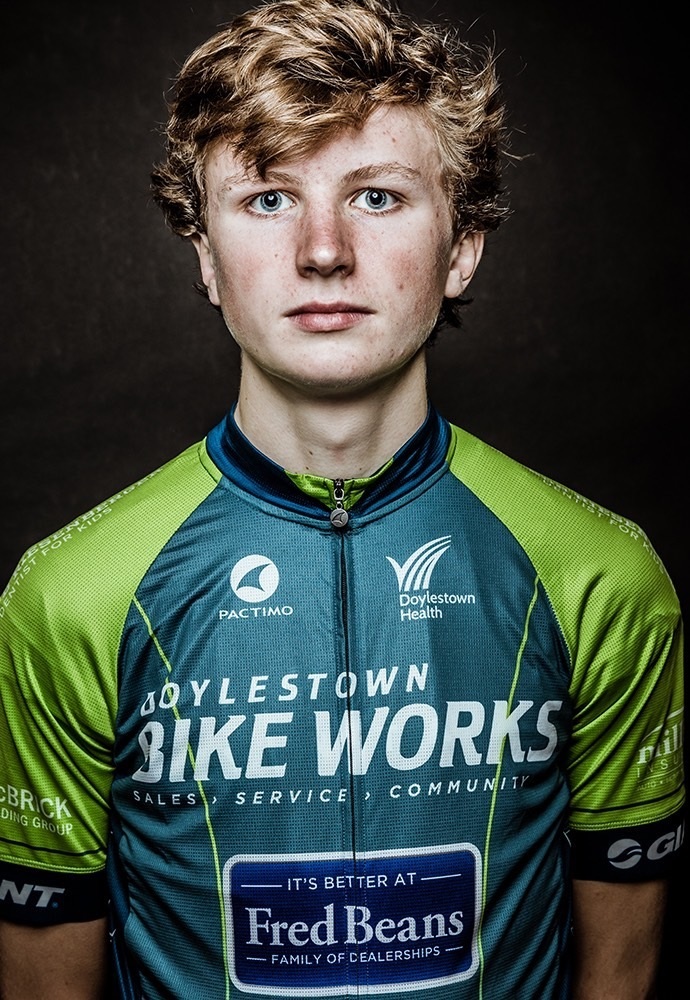 Sam Smith (Doylestown) finished his junior year in high school at the hometown Central Bucks West High School. Sam finished the year with a 3.6 GPA in a schedule full of honors and AP classes. When I asked Sam about college plans he said "pro cycling." Atta, boy. 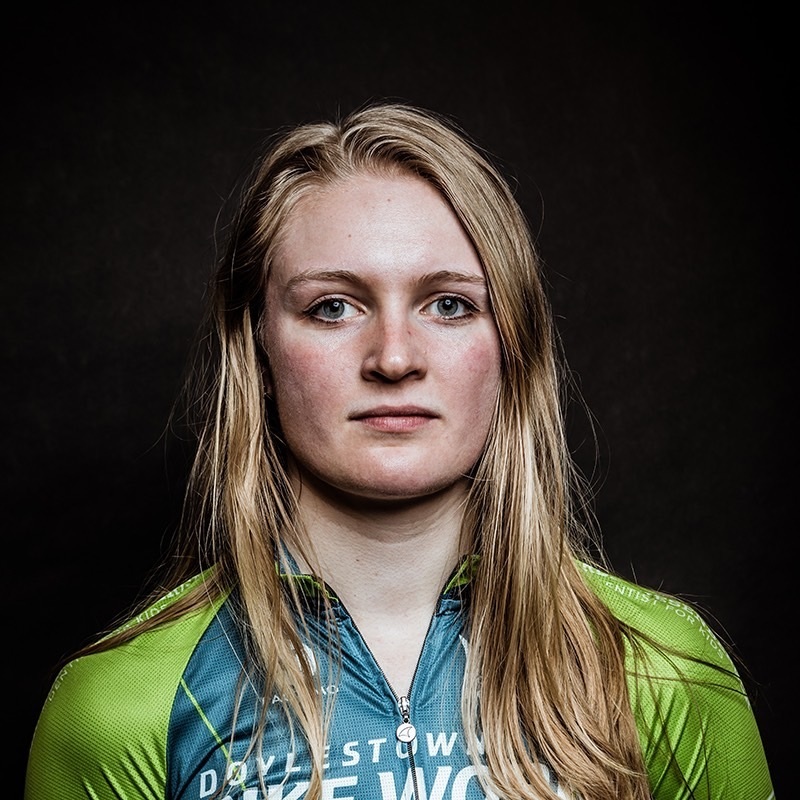 Paige finished her junior year at the University of Delaware where she is studying Chemical Engineering and specifically the energy applications of this field. This summer she plans on doing research on mathematical modeling of eletrocatalytic carbon dioxide reduction. Paige is on track to graduate honors with distinction which will include a senior thesis and defense. Paige has been on the dean's list each semester at Delaware and is looking forward to the publication of paper she authored her freshman year. Her post-graduation plans include graduate and doctoral work. 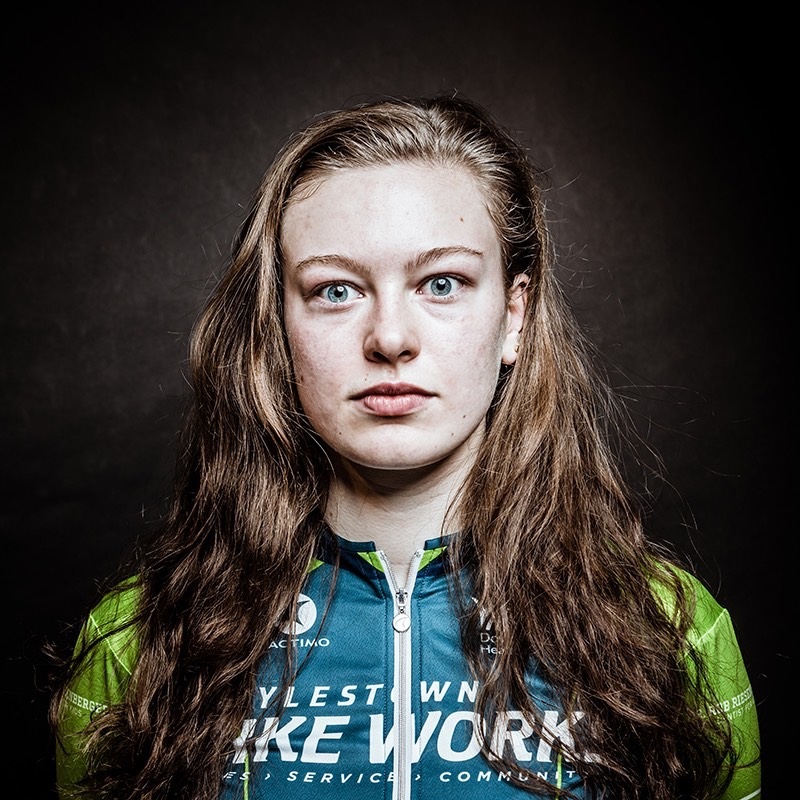 Danielle is finishing her junior year at Central Bucks East High School where she has been achieving high honors and has been a member of the National Art Honors Society the past two years, participating in community service volunteer work. She has been selected for multiple Central Bucks District Art shows and earned a "Gold Key" and named an American Visions Nominee in the Scholastic Art and Writing Awards. The "Gold Key" is a national medalist award of the Philadelphia Arts in Education Partnership. Danielle recently submitted a series of at works known as her concentration to the Advanced Placement College Board as the culmination of her AP Art studies this year. Danielle plans on attending art school after high school is plans to apply to colleges soon. 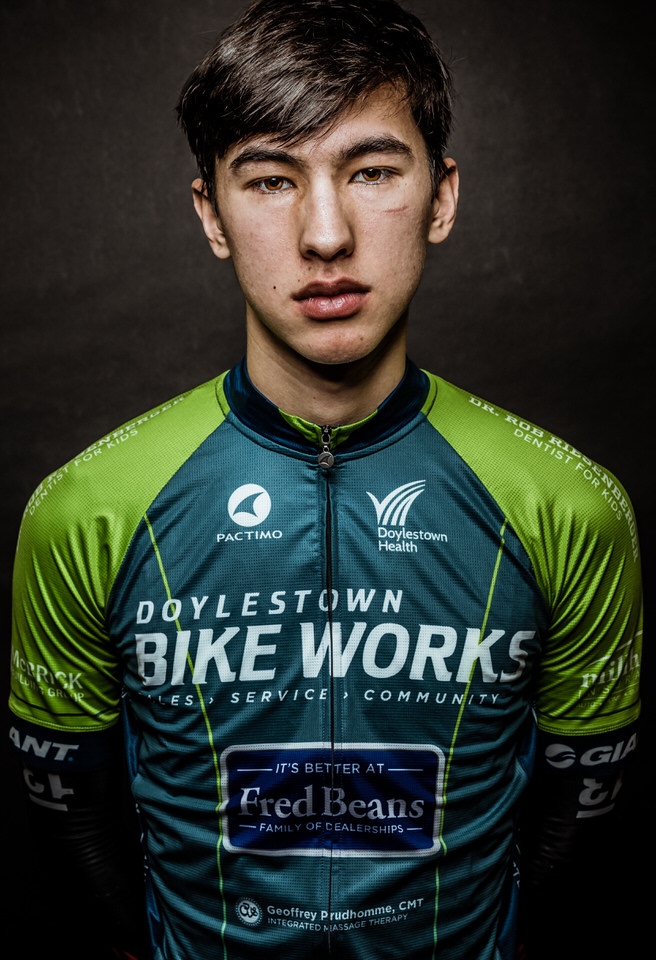 The most important thing you need to know about Connor is that he is home from the hospital and making a full recovery after experiencing a collapsed lung while training. Of equal importance, Connor is completing his senior year at Wilson High School (Berks County) and is particularly enjoying his engineering design and development STEM class. For their year long group project, they had been working on constructing a motorized drift "trike" (three wheeled vehicle) before the pandemic interruption. Connor is also completing his fifth year of study in Spanish and preparing for the Advanced Placement Spanish test. After graduation Connor is planning on attending the Penn State University Berks Campus next year to study mechanical engineering.