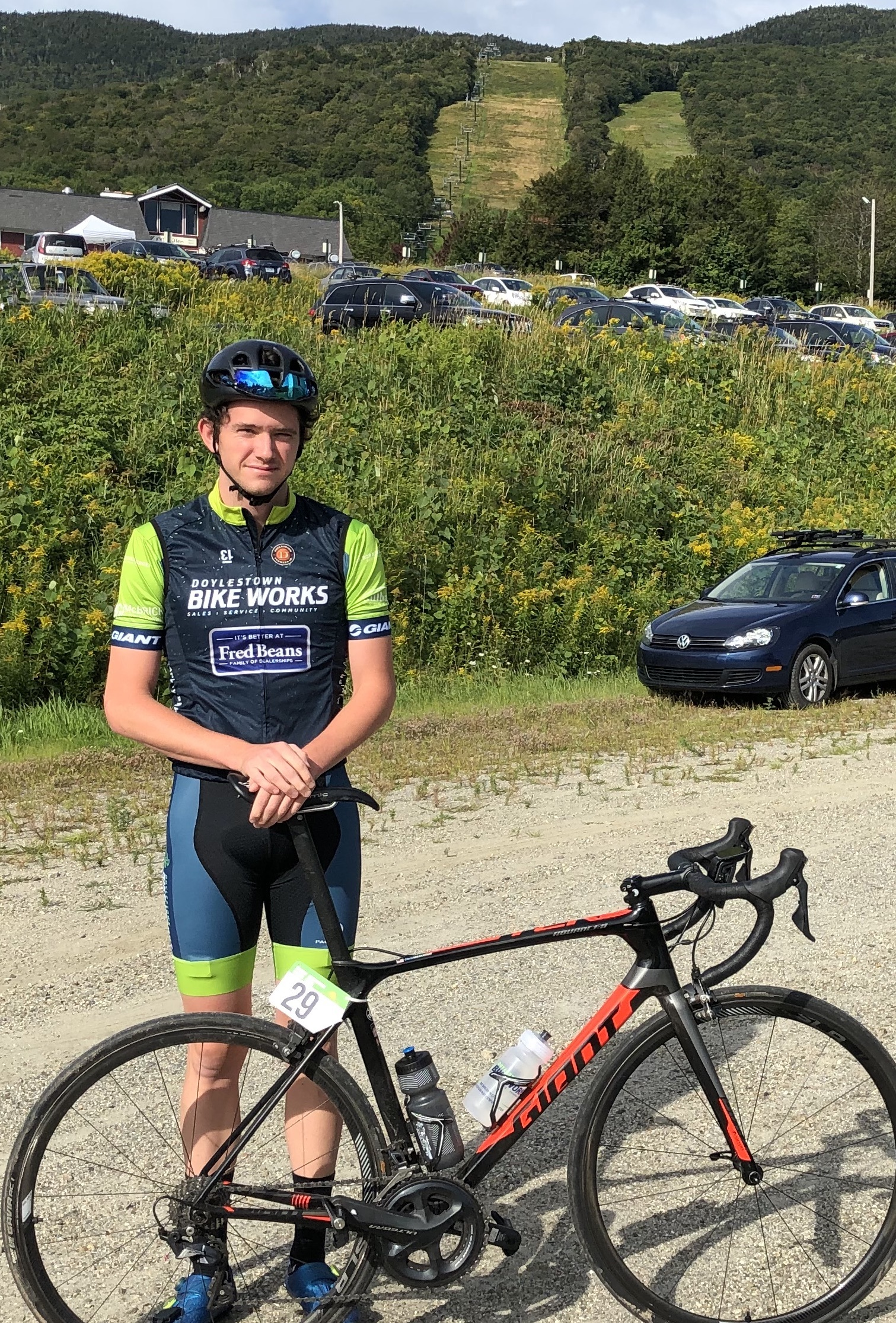 While many were taking in a late holiday or making one more trip to the shore, Chris Meacham (Doylestown) took on one of the premier stage races in America over the Labor Day Weekend, racing at the Green Mountain Stage Race in Central Vermont as a way to cement his fitness for next Sunday's Bucks County Classic in Doylestown, PA. 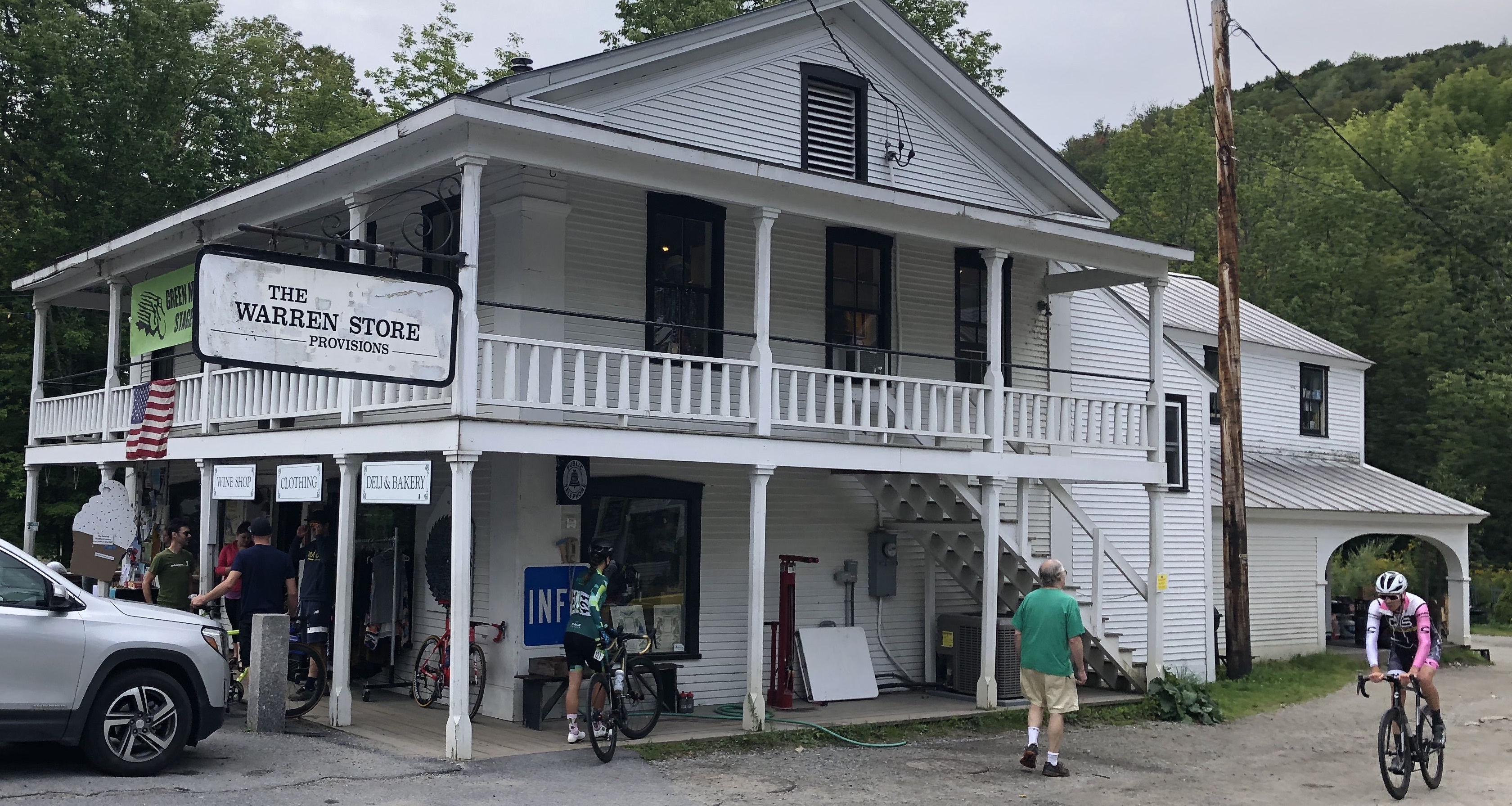 The Warren Store in Warren Village, Vermont. Scene of the Stage 1 Time Trial

The #GMSR featured a time trial climb from Warren Village on day one, a 111 mile circuit race in the Killington area countryside on day two, an 88.2 mile road race featuring two major climbs and ending on the Appalachian Gap on day 3, and finally a 31.2 mile criterium race on the streets of Burlington, Vermont on Labor Day.

The nation's top bike racers were in Vermont over Labor Day, and Chris valued the opportunity to build fitness heading into Sunday's incredibly difficult criterium race in Doylestown. Thank you to the GMSR organization for 4 days of incredible racing in an amazing venue.

The view from the day 3 penultimate climb at "App Gap" 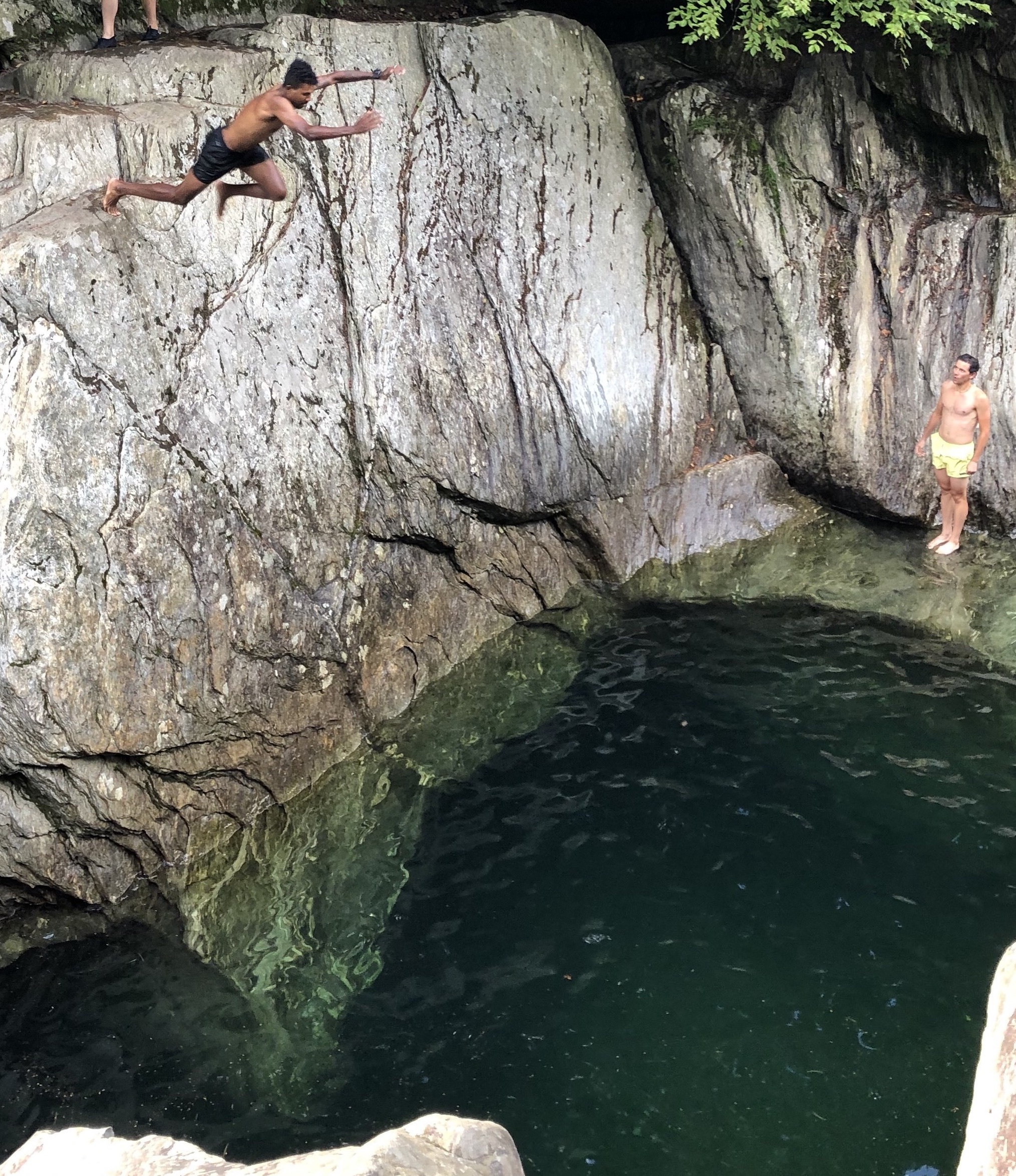 We managed to have some fun on the holiday weekend at Warren Falls, VT too....