Meet Our Team For the Bucks County Classic 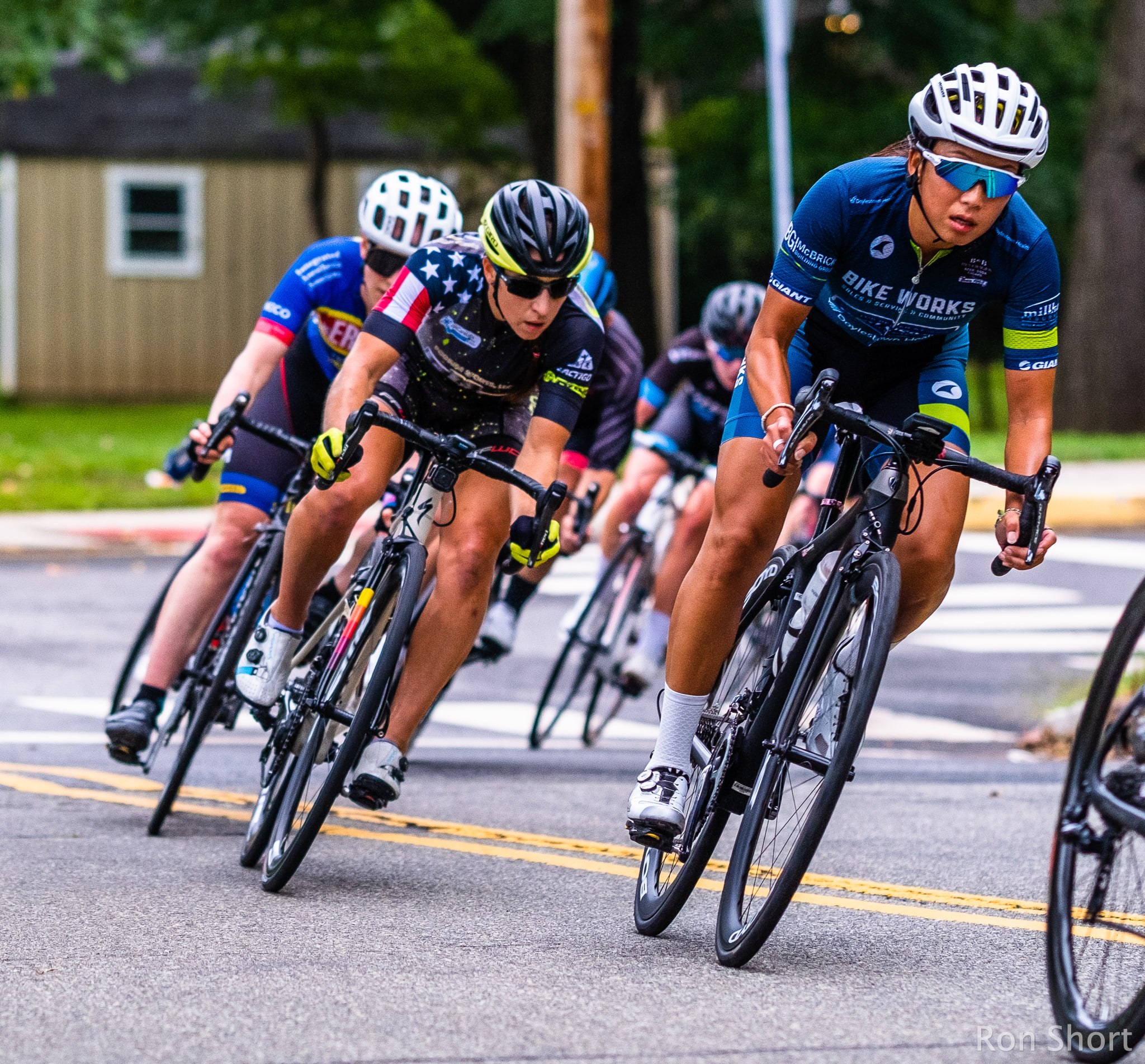 When we were forming our amateur and elite teams in 2017 the first thing we did was get out a calendar and draw a big, red circle around the second Sunday in September when the hometown Bucks County Classic and Discover Doylestown Arts Festival come to town. In that time we are proud to have entered local athletes in every event in the race and after a year hiatus, we've succeeded in that again. Here are your hometown athletes to root for this Sunday September 12, 2021 beginning at 9:30 AM and ending at about 3:30 PM. As always, we will have our tents and rowdy zone at the corner of Clinton St. and West Court St. so join us! 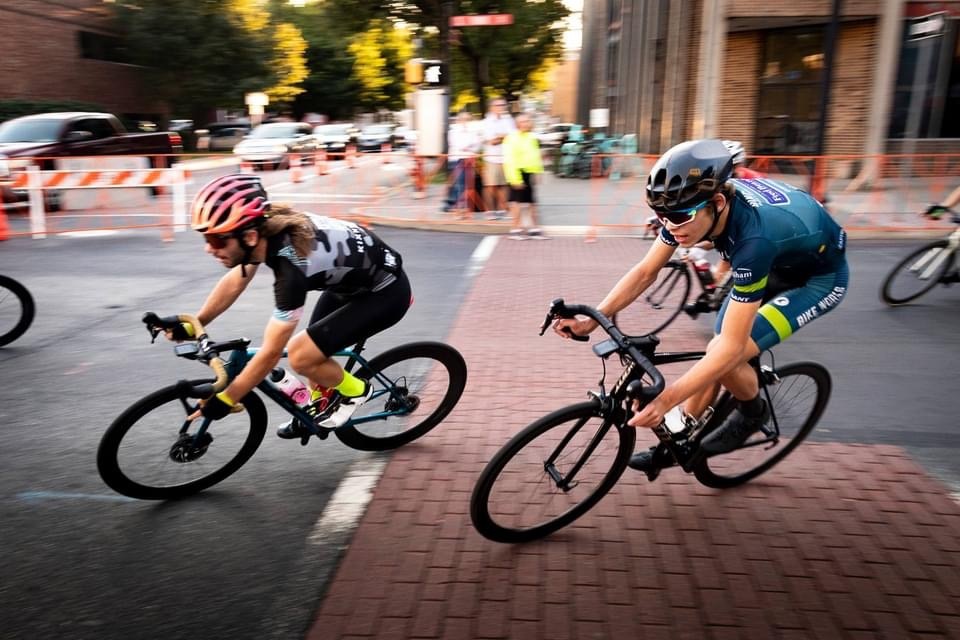 Alden Weinhold (Doylestown) is already a veteran bicycle racer and he took major steps forward in 2021. He began his season as a Category 4 racer and earned his upgrade to Category 3 by season's end. Along the way he had a ton of results and successes racing at major events like the USA Cycling Junior Road and Criterium Championships in Florida and the Tour of Northern Georgia. Last weekend he capped those successes taking 3rd in the Junior Race, and 5th in the Open Amateur Race at the Easton Twilight Criterium. On Sunday he'll be joined in the Open Amateur Race at the Bucks County Classic by teammate Steve Szabo (Doylestown) who is completing his first year of racing for our team. Steve joined Alden at all those races including the Chasing the Wild Boar Stage Race. The high school students from CB West and East respectively will be joined by Steve's dad, Dave Szabo, Joey Kubushefski (Emmaus), Zak Andrews (Glenside) and master's racer Rob Beighley (Buckingham). The Open Amateur race begins at 9:30 AM. 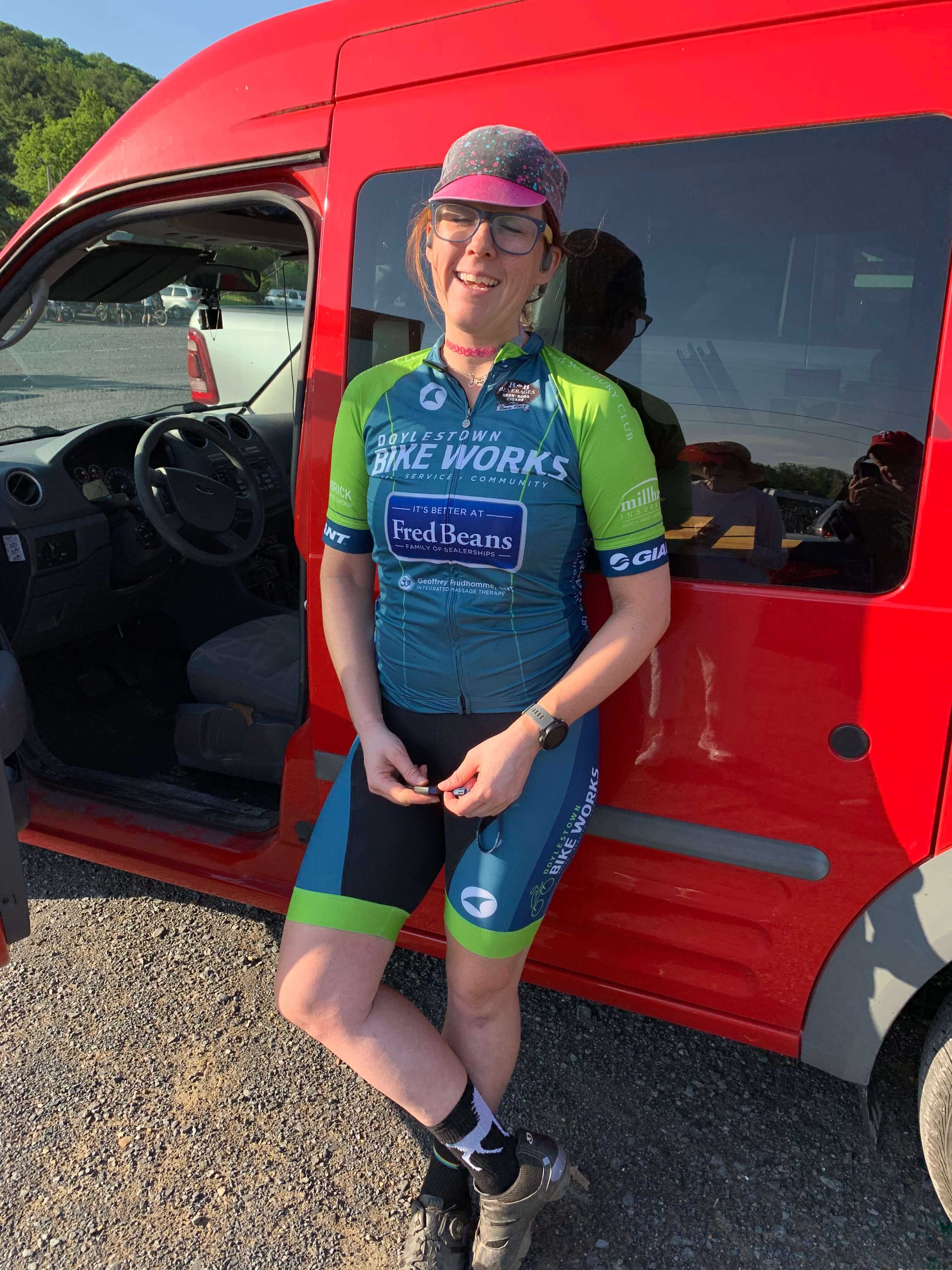 Rena Frascella from earlier in 2021 at the Rothrock GRIT race. Photo: Ed Boger

You likely know Rena Frascella (Lansdale) from our shop team at Bike Works Doylestown but Rena is a lover of all things bicycle racing too. Maybe Rena prefers racing her gravel bike on back country roads, or during the fall during the cyclo-cross season but she's game for anything and she'll be our lone representative in the Women's Amateur Race at 10:15 AM. One of her crowning achievements this season was completing the Rothrock GRIT Gravel Race in Centre County, PA. Kudos to the Bucks County Classic for investing in the growth of women's bike racing by including a separate amateur women's race as many events smoosh the amateur and pro women together. 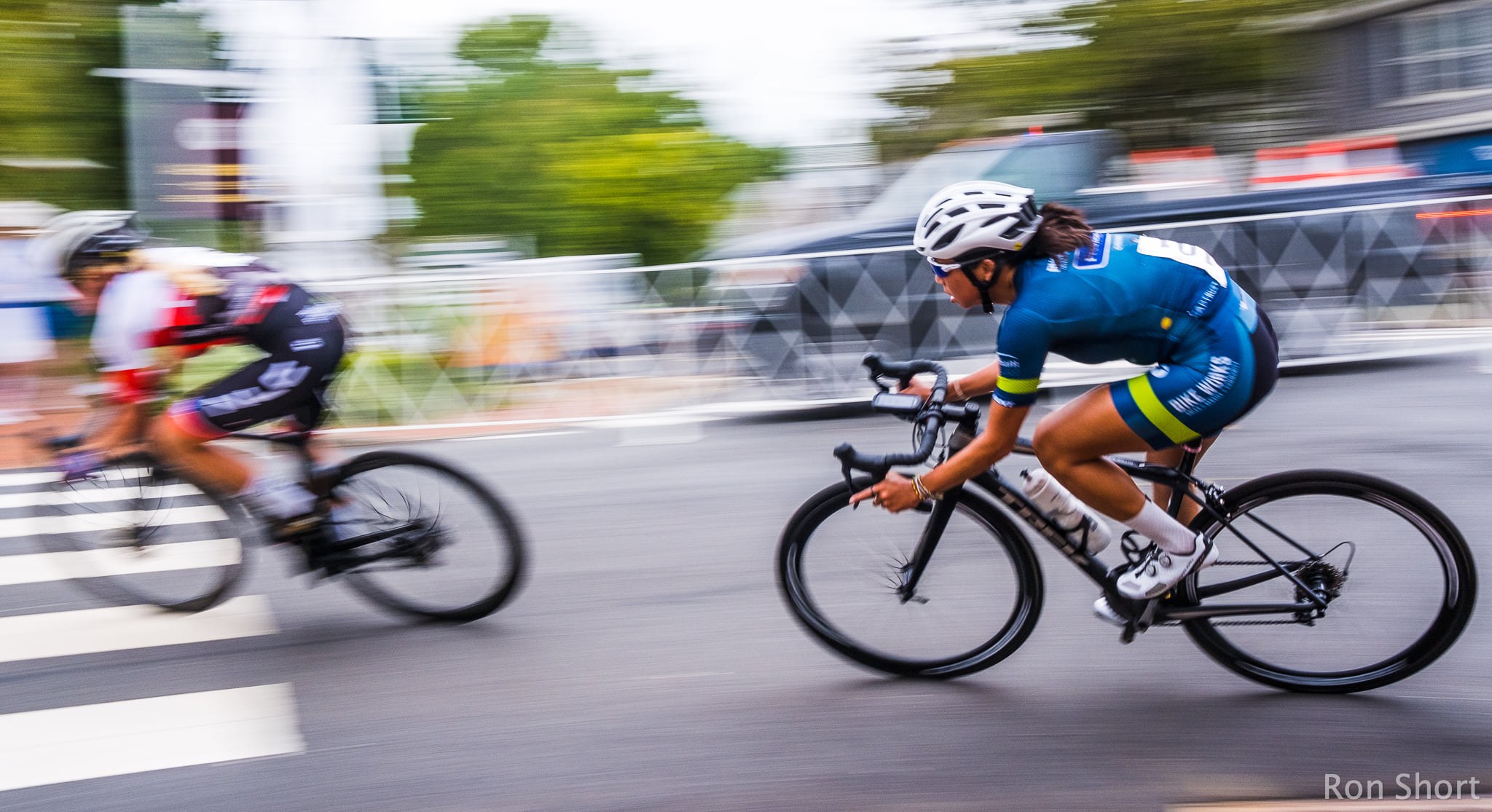 On the track and on the road Jessica Chong (Lehigh Valley) has been our most successful and most active racer in the 2021 season. She's coming into Doylestown off a great weekend of racing at the Tour of Somerville where she placed 3rd in the Pro Women's Race at the Easton Twilight Criterium and 4th in the Pro Women's Race at the Basking Ridge Criterium. Chonger is our first representative in the Pro Women's field since Paige Shumskas (Pipersville) raced in our kit in 2017. Be sure to be there to scream for Chonger in the Doylestown Health Women's Pro 1/2 race at 11:40 AM. 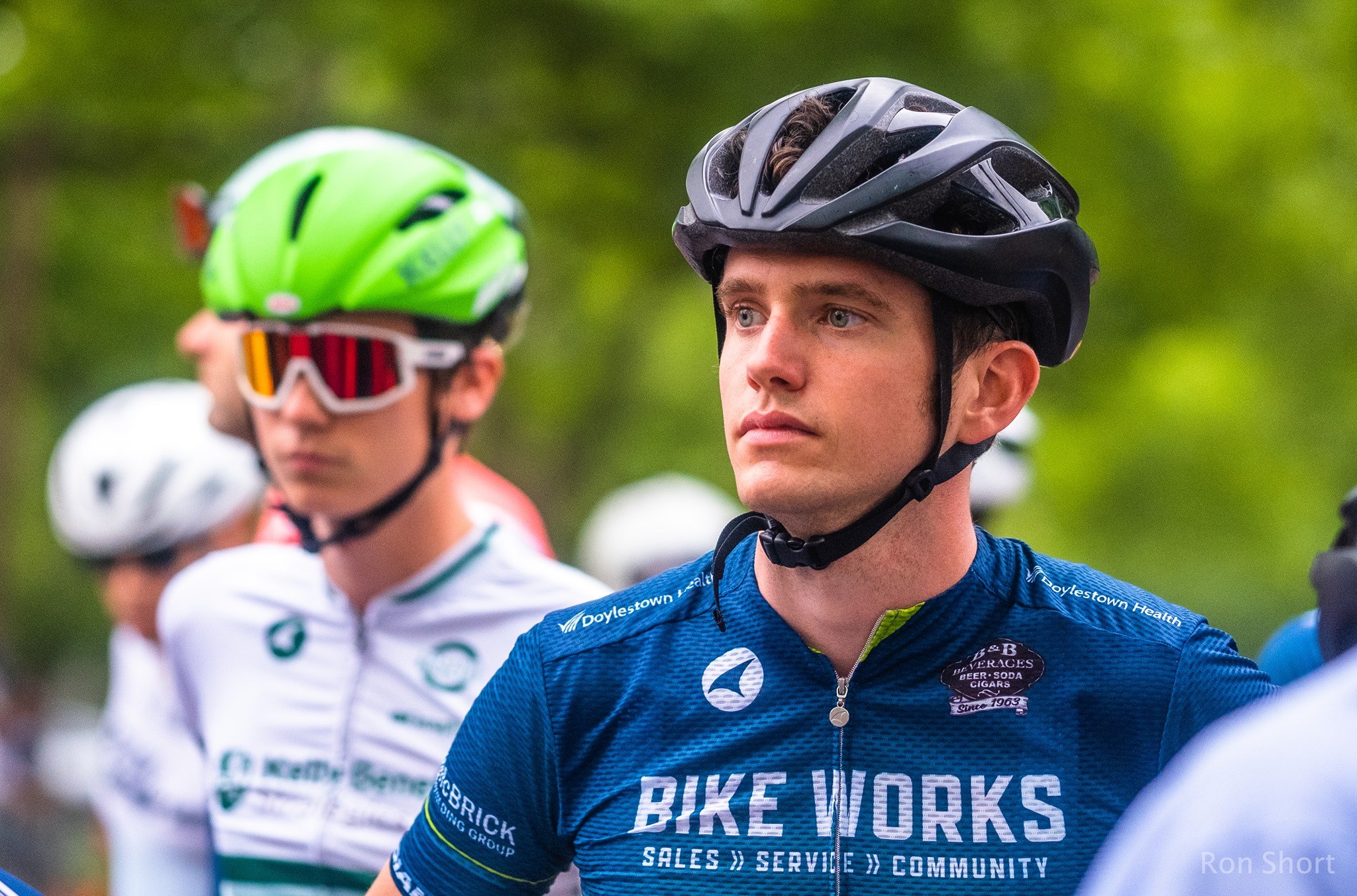 Chris Meacham (Doylestown) grew up racing at the Bucks County Classic. From graduation at CB South through his collegiate career, Chris raced professionally in the D3 Devo/Airgas program. After graduating from college Chris formed our existing elite program and has raced every year at the Bucks County Classic since 2015. This season Chris expanded his racing beyond the road taking on gravel races like Rooted Vermont and mountain bike races like the Leadville 100. 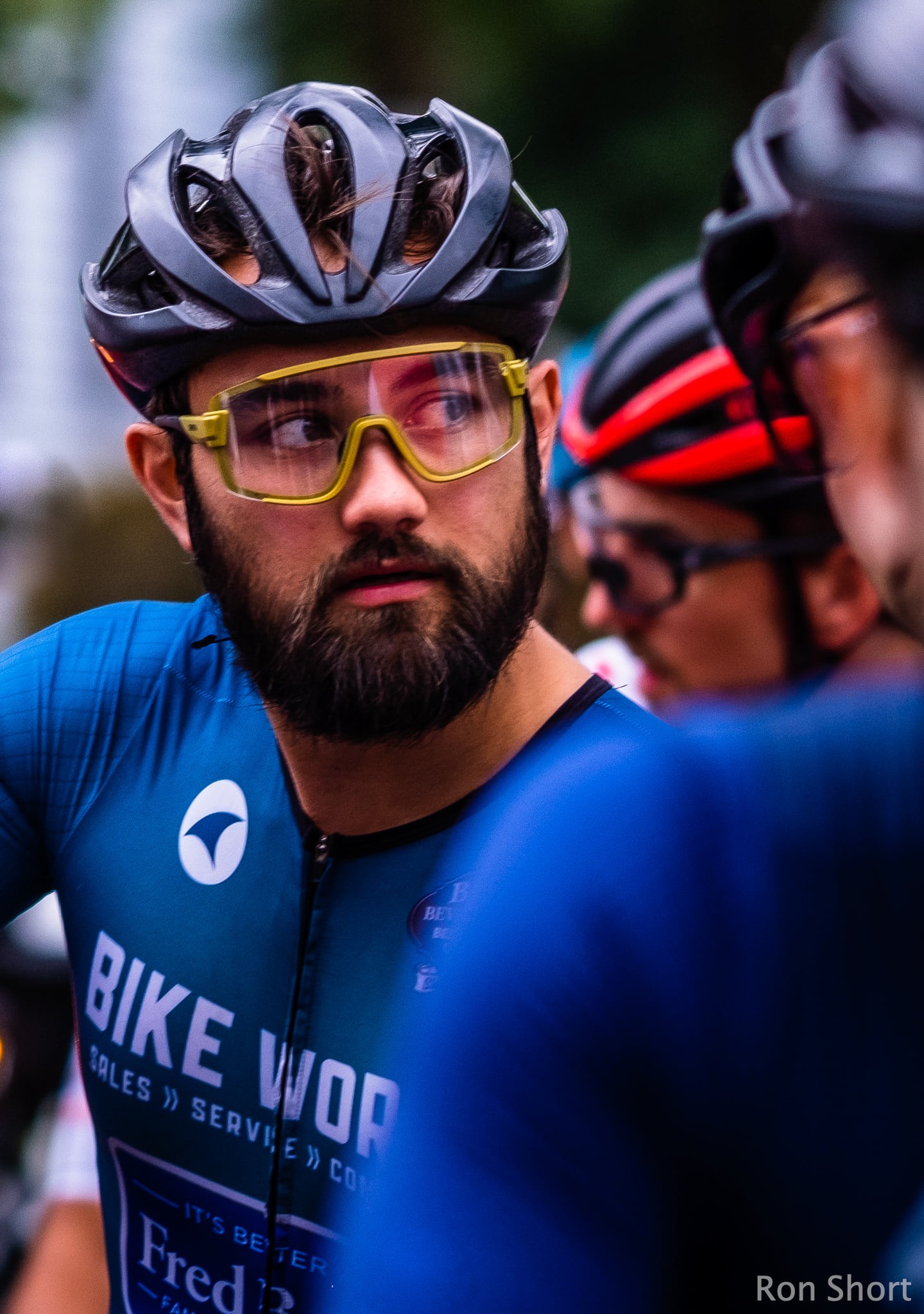 We first knew Andrew Dudle (Emmaus) as a mountain biker graduating from Penn State. When he rejoined our elite team in 2019 he had transformed himself into a Category 1 road racer who specializes in sprinting. This season Andy has expanded his disciplines taking a more active role in track cycling and even returned to his love of mountain bike racing at the Transylvania Stage Race Epic. Most recently Andy won the Fixed Gear Open Hill Climb at the Electric City Challenge in Scranton, PA. 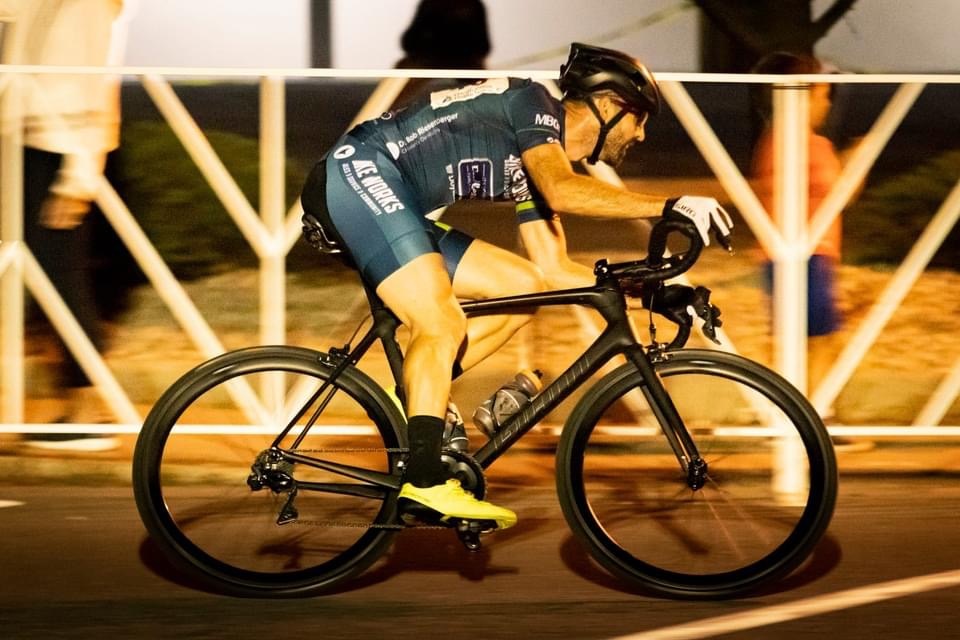 Gui Nelessen (Lambertville) is the de facto captain of our elite men's team and a veteran of both professional and elite bicycle racing. Gui is a former national champion on the track, and aspires to be one again in just a few weeks when he takes on the UCI Master's Track Championships at the Valley Preferred Cycling Center with former Olympian Bobby Lea in the Men's Madison competition. We are happy to say that Gui and his family escaped major damage in the recent flooding that did so much damage in the Lambertville community. 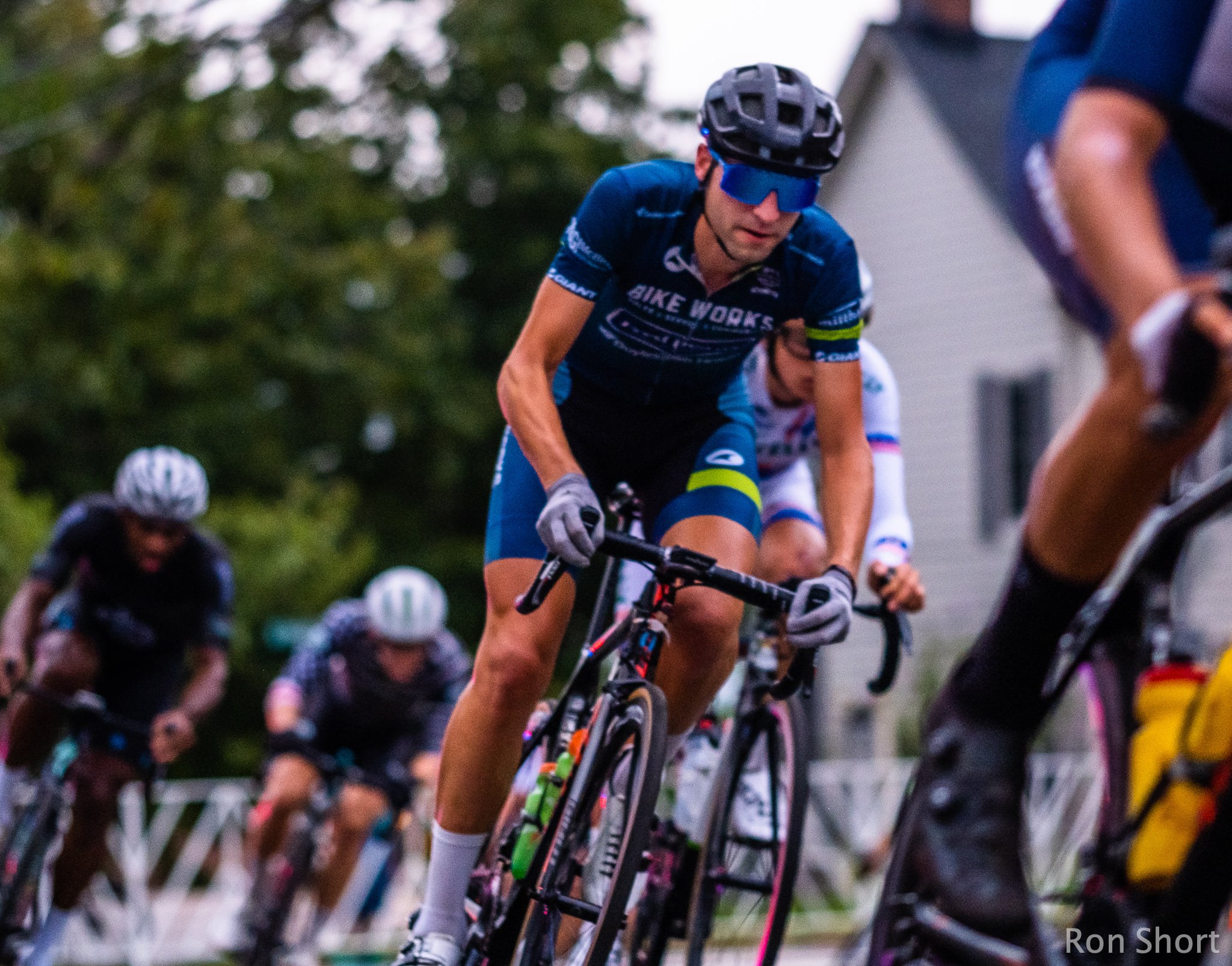 Colin Fitzgerald (Orefield) challenged himself this season by racing at the USA National Pro Road and Criterium Championships in Tennessee and has been toiling away this season both our local criterium races but also at the Whiskey City Twilight Challenge in Lawrenceburg, Indiana where he finished 5th in the Pro Men's Race. Two weeks ago he won the Open Hill Climb Challenge at the Electric City Challenge in Scranton and took 3rd in the Fixed Gear Division. This is Colin's first year racing the Bucks County Challenge having joined us in 2020. 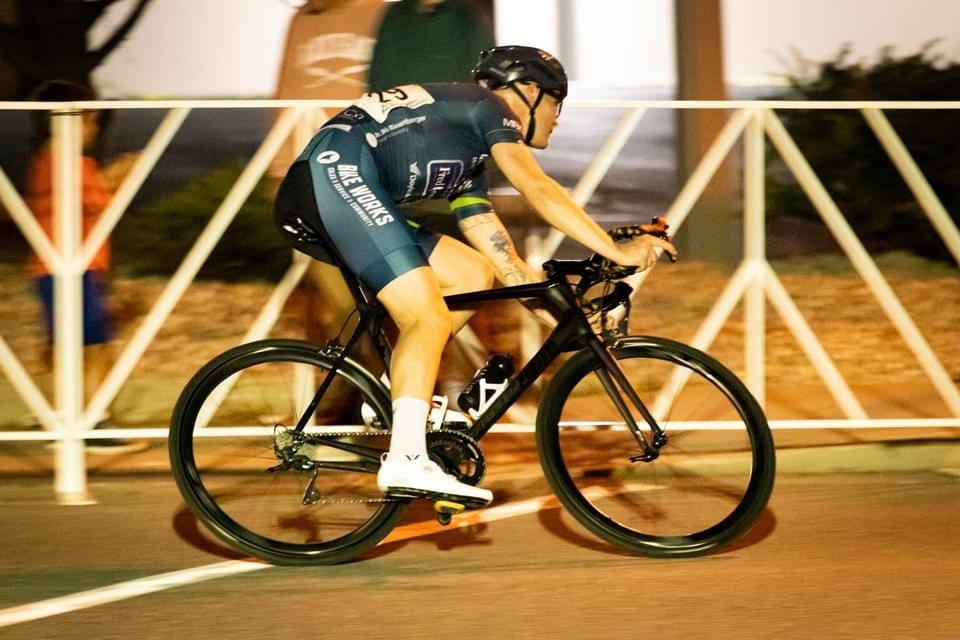 Similarly Marc Kubushefski (Emmaus) is also racing his first Bucks County Classic with our elite team having joined us in 2020. If the name is familiar that's because his twin brother Joey is racing with us in the men's Amateur Race. Marc often gets tasked with the hard job of supporting teammates inside the race with his powerful engine (it often surprises people to learn that bike racing is a team sport full of tactics). We're also glad that Marc is in one piece after crashing at the 2021 Easton Twilight Criterium two weeks ago even if his bike was not. When he's not bike racing, we've come to appreciate his skills as a vegan pizza maker at Local Plant Based Pizza Company! 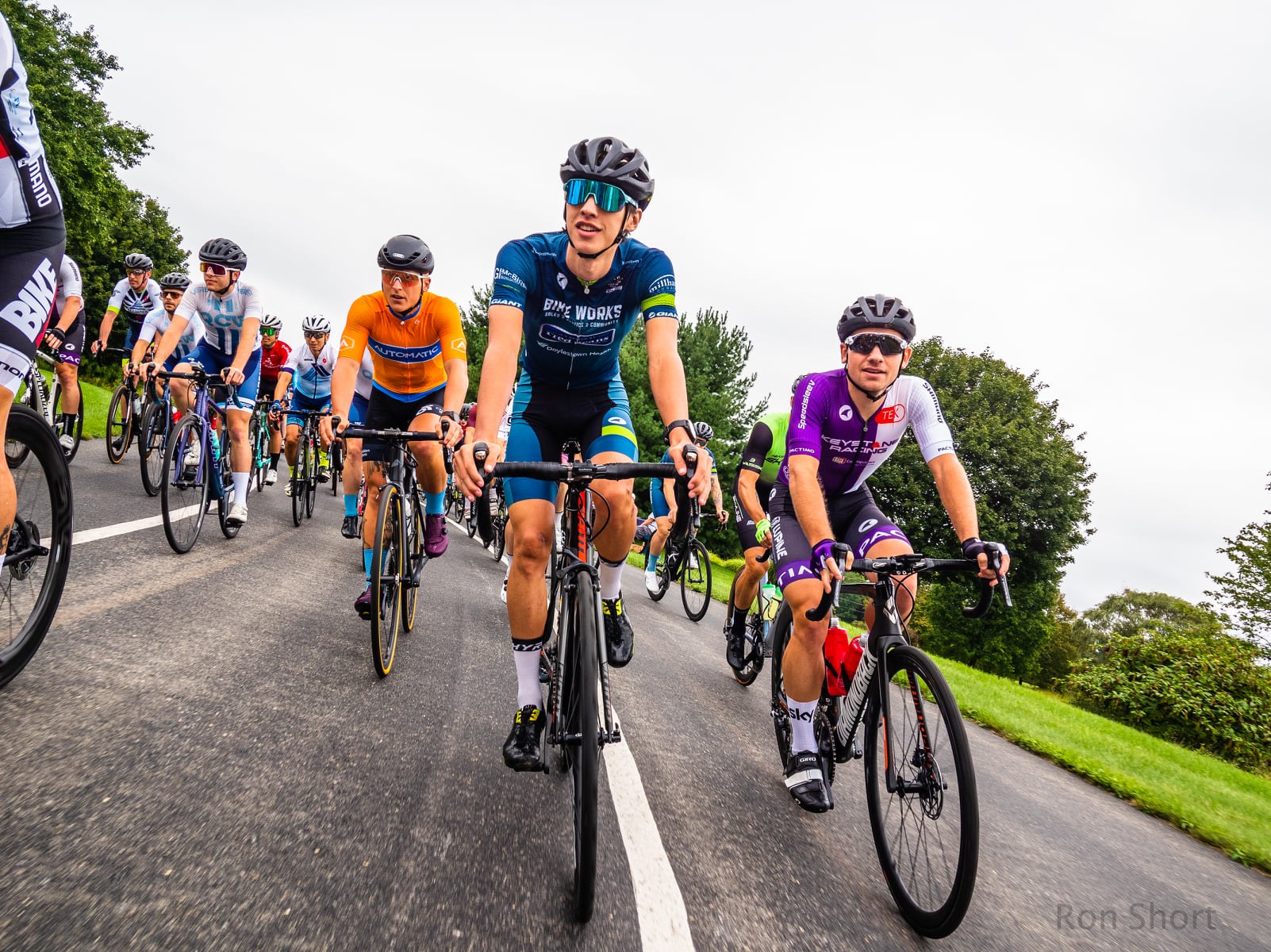 Connor Thompson (Sinking Springs) is the final member of our team for the Men's Pro Race at the Bucks County Classic. Since joining us in 2020 Connor has had quite a path to this race. In addition to a Covid-scrubbed 2020 season, Connor has had two surgeries to correct collapsed lungs sustained during training. Quite frankly, we didn't expect to see him race at all this season but Connor has worked hard to be here participating in the mid-to-late season races. Last weekend he gave his fitness a boost by racing at the Green Mountain Stage Race at Sugarbush Ski Resort in Warren Store, Vermont. GMSR includes a hill climb time trial, a circuit race, a road race and a criterium race in Burlington. We are really looking forward to seeing Connor finally race the Bucks County Classic for us.