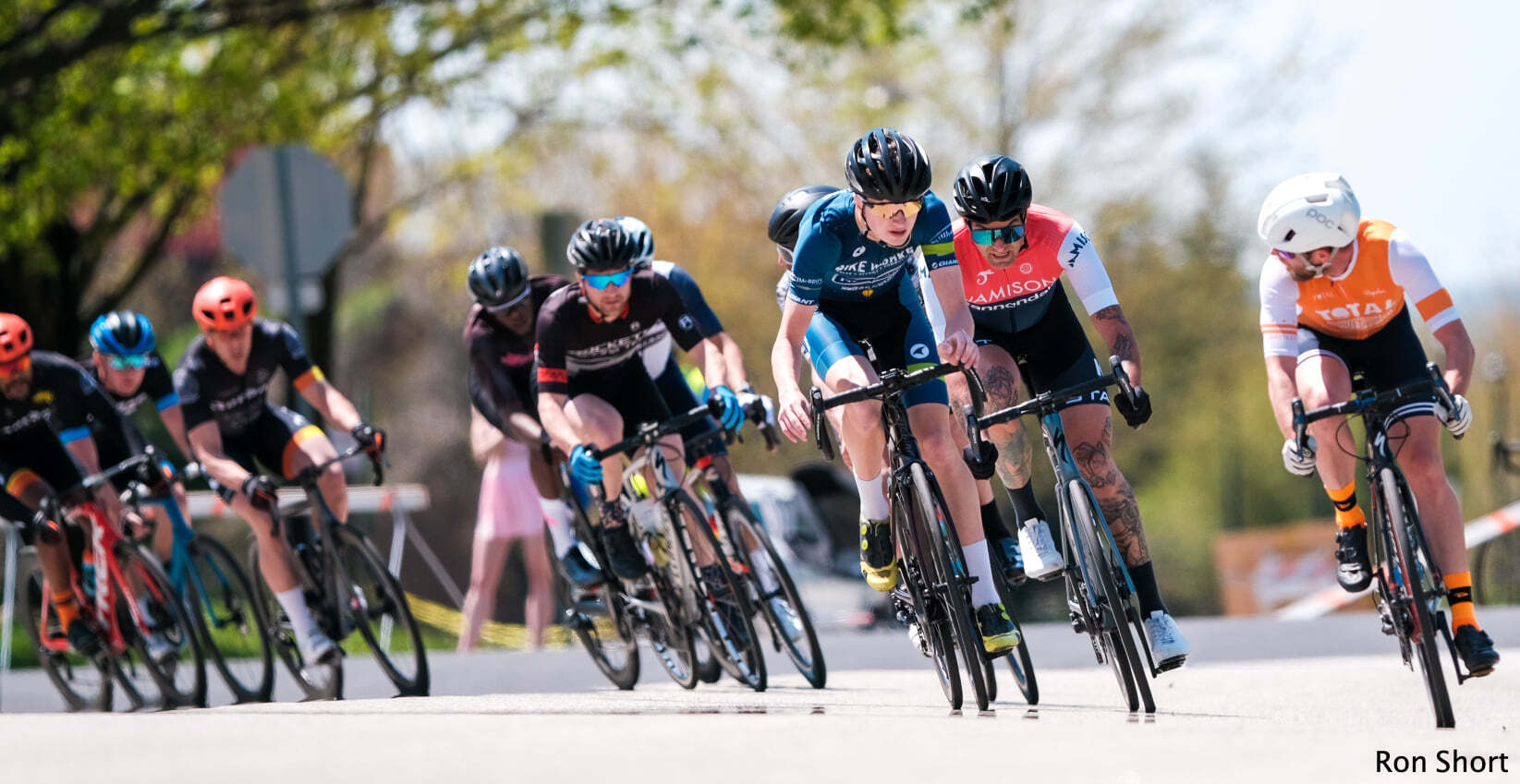 Sam Smith (Doylestown) in the break of the Men's 1-2 Race at Lower Providence. Photo: Ron Short

Great to be back racing locally at the 34th Annual Daniel Harwi Lower Providence Spring Classic Criterium in Montgomery County, PA. Great effort by Sam Smith (Doylestown) to finish 2nd in the Open/Men's Pro 1/2 Race supported by teammates Colin Fitzgerald (Orefield), Chris Meacham (Doylestown), Jessica Chong (Lehigh Valley - more on her later), Connor Thompson (Sinking Springs), Andrew Dudle (Emmaus), and Jason Wood (Lansdale). The race had a huge 85 person field, but Sam and a select group of twenty slipped off the front early and stayed away from the field on a windy day. Kudos to Sam for sneaking up on everyone in the final sprint to get that podium! 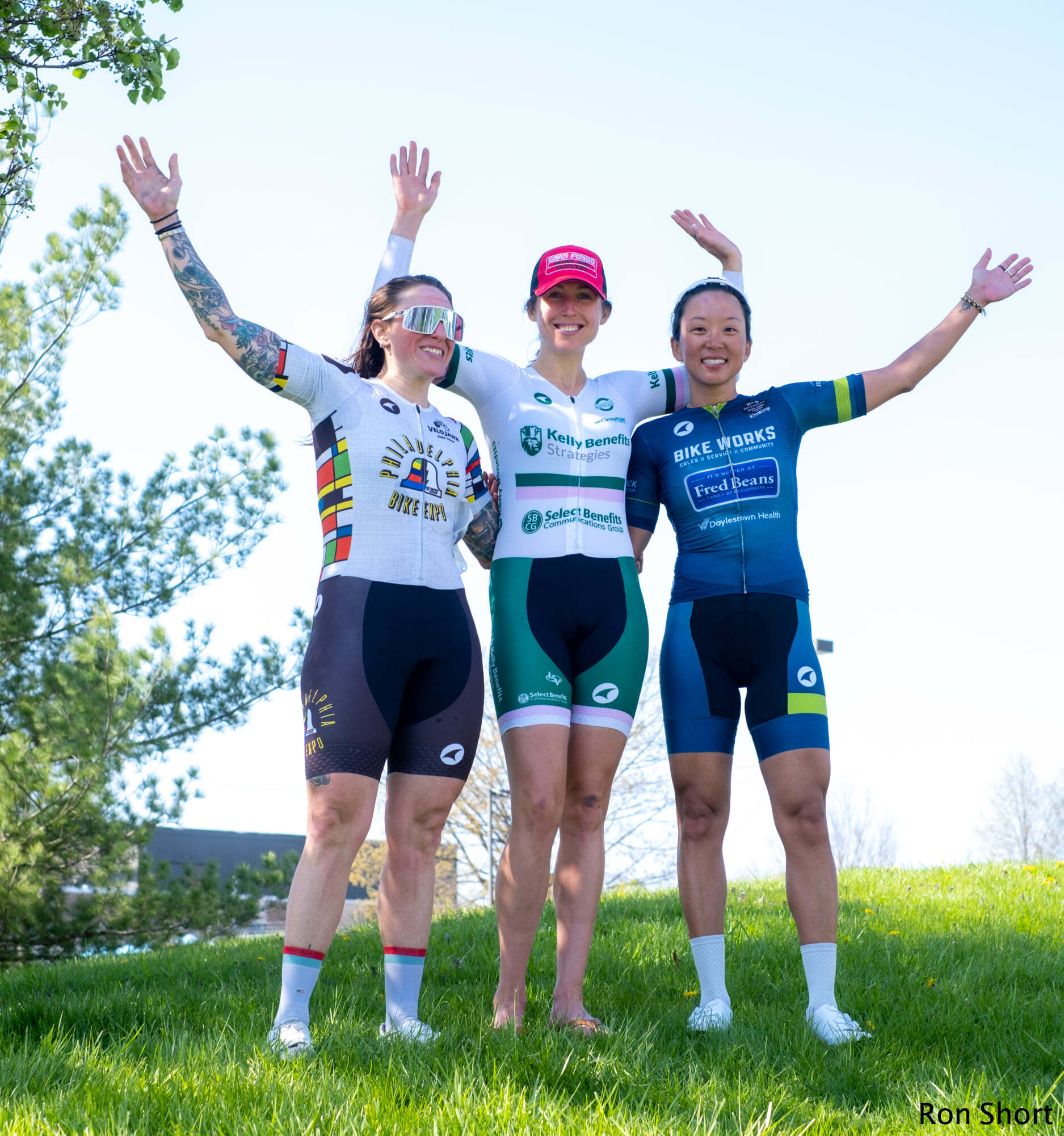 Jessica Chong's 3rd place finish in the Women's Pro 1/2/3 Race at Lower Providence might have been only the second most remarkable part of her day. Jess also competed in the Open/Men's Pro 1-2 Race, and the Open/Men's Category 3 Race finishing in the field in both. Oh, I should mention that those races happened in succession so she essentially raced 77 miles with just a few minutes between those races. She took a $50.00 premes lap in the women's race just for good measure. We think she'll be good to go as the weather warms up, and bigger races appear on the schedule. 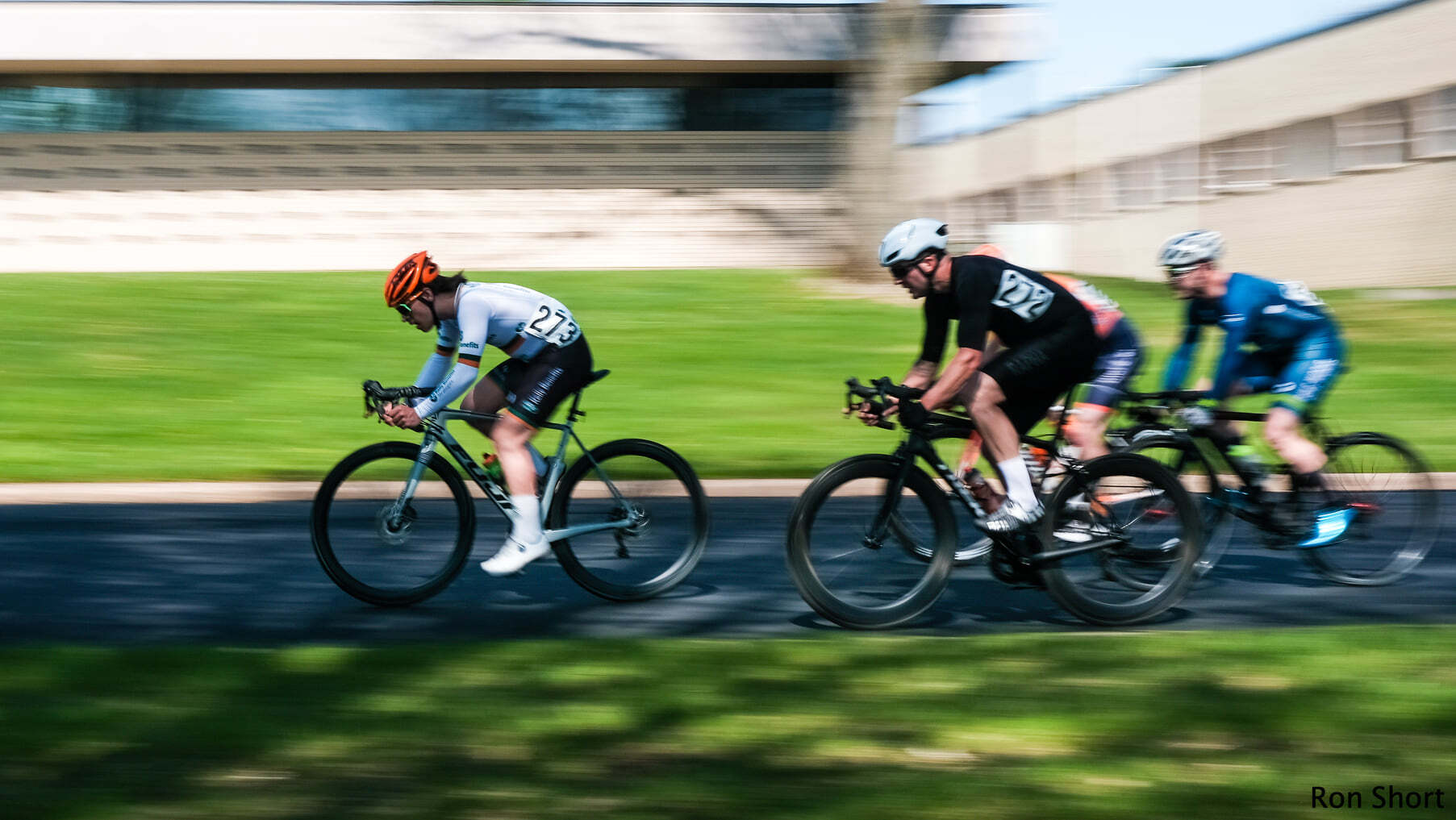 We had plenty of other representation on the day with Zak Andrews (Glenside) finishing 6th in the Open/Men's Category 3 race just ahead of teammates Alden Weinhold (Doylestown) and the aforementioned Jessica Chong. Steve Szabo (Doylestown) competed in the Open/Men's CAT 4 race but experienced a crash. No worries, he's just fine. 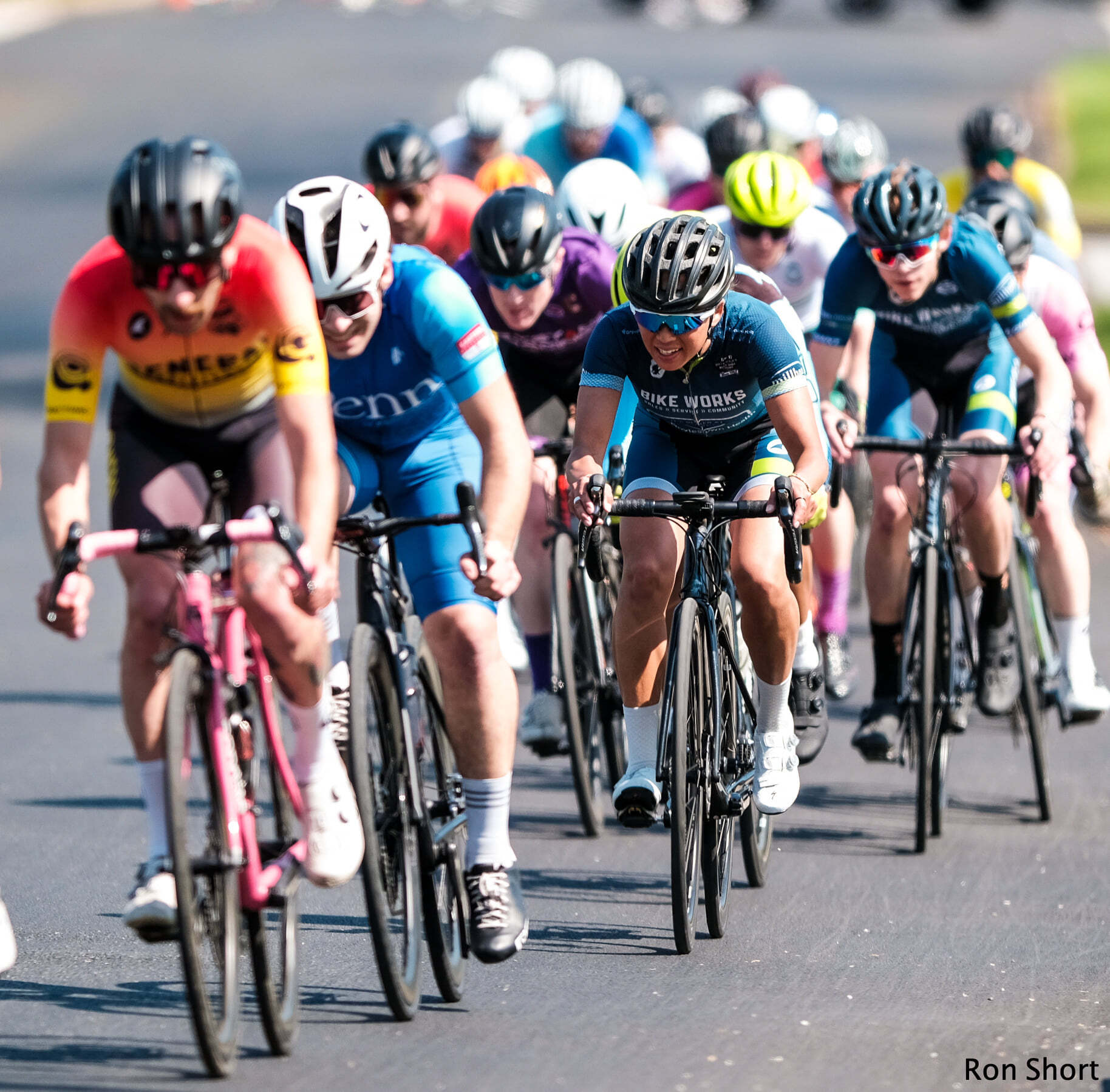