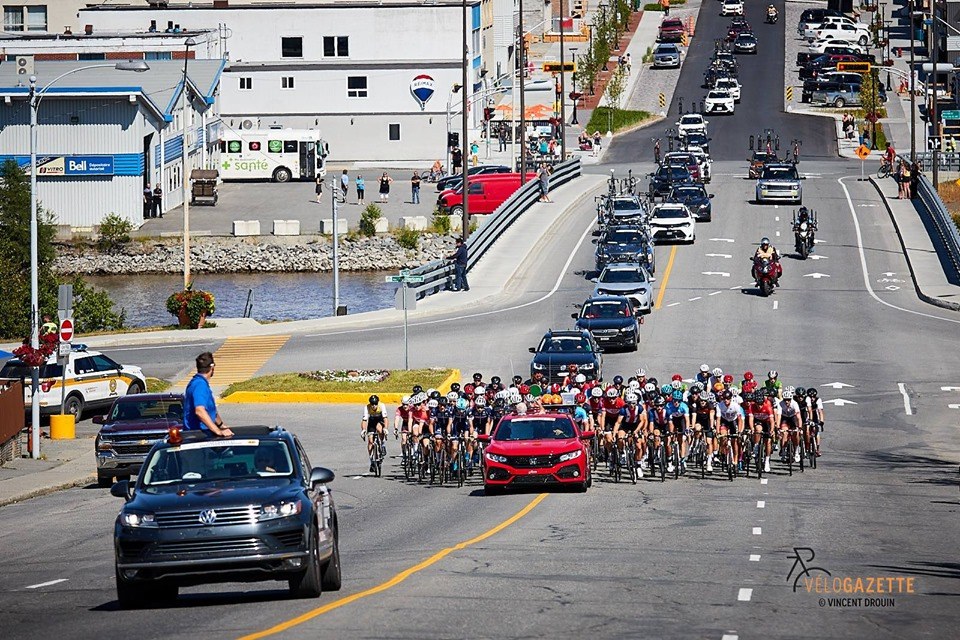 The 51st Edition of the Tour de L'Abitibi in Western Quebec, Canada 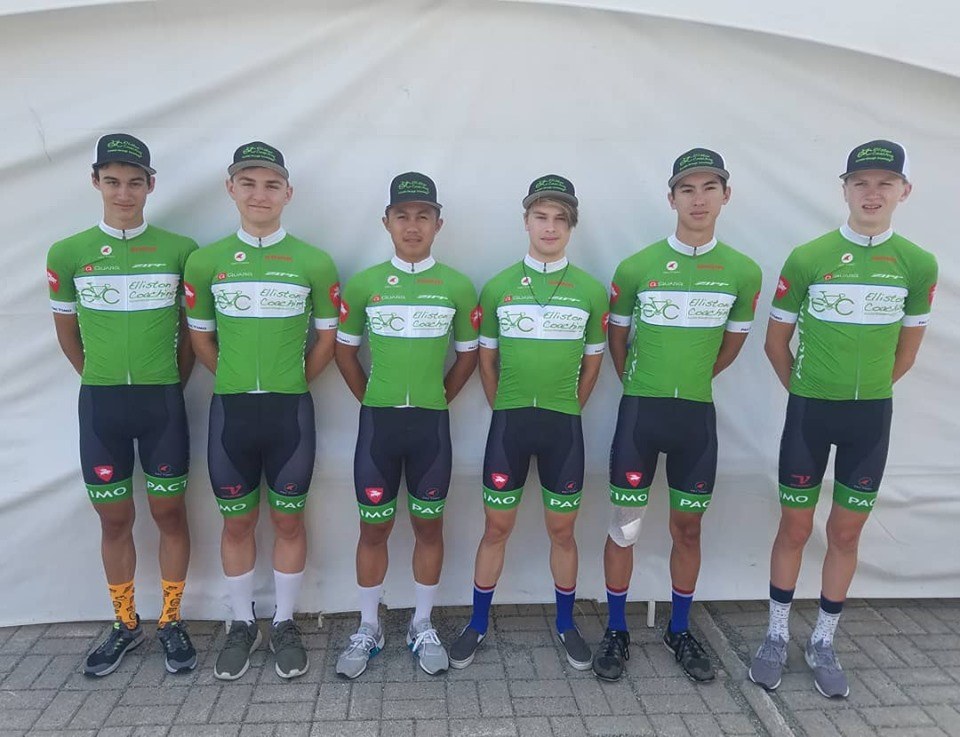 The 51st Edition of the Tour de L'Abitibi in Western Quebec, Canada

We're bursting with pride. Doylestown's Sam Smith spent the past 6 days and 600 km racing in the 51st annual Tour de L'Abitibi in the city of Rouyn-Noranda in western Quebec, Canada for the STK Cycling p/b Elliston Coaching, an all-star team of junior cyclists. The team was led by local bike racing veteran and coach Bill Elliston of Easton, PA. After an early crash, Bill reported that Sam's confidence and success grew throughout this week of international racing. Sam reported that Canadian food was not to his liking, and he lost a few pounds. He returned to Pennsylvania to the news that he had received his Category 2 racing license upgrade which means he'll be able to join our other elite racers in the main event in Doylestown on September 8th!