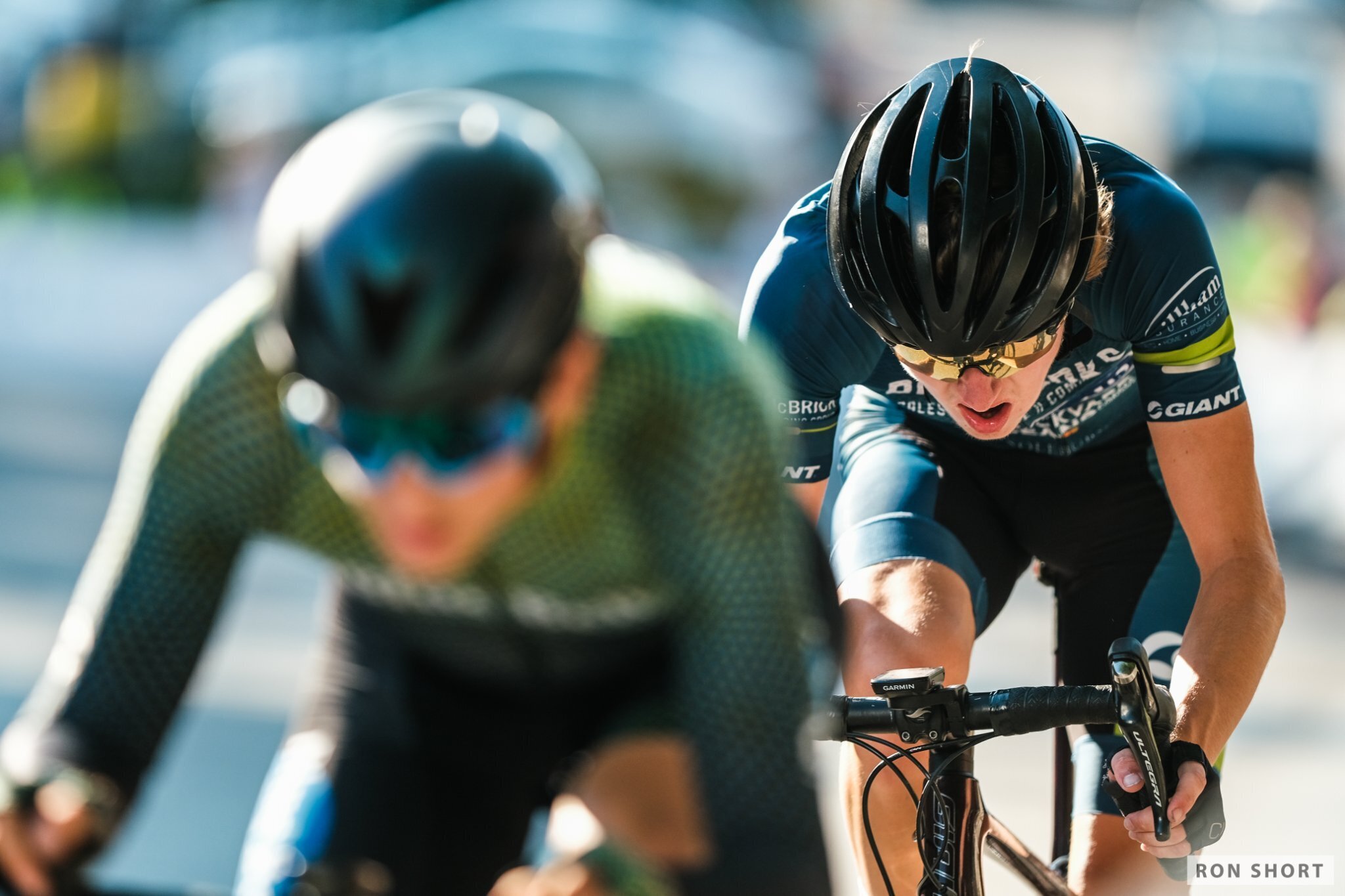 From the gun Sam Smith (Doylestown) found himself in a select group of four cyclists determined to negotiate the technical, hilly one-mile loop in downtown Ardmore for sixty minutes, and win the Sunday's Men's Pro Race at the Main Line Bike Race. Very often it is difficult for racers to break away from the pack for the whole race, but with competitors like Venezuelan pro cyclist Clever Martinez, noted time-trial expert Jeff Watts, and veteran fast guy Matt McLoone; it seemed like a good possibility this one might stick. 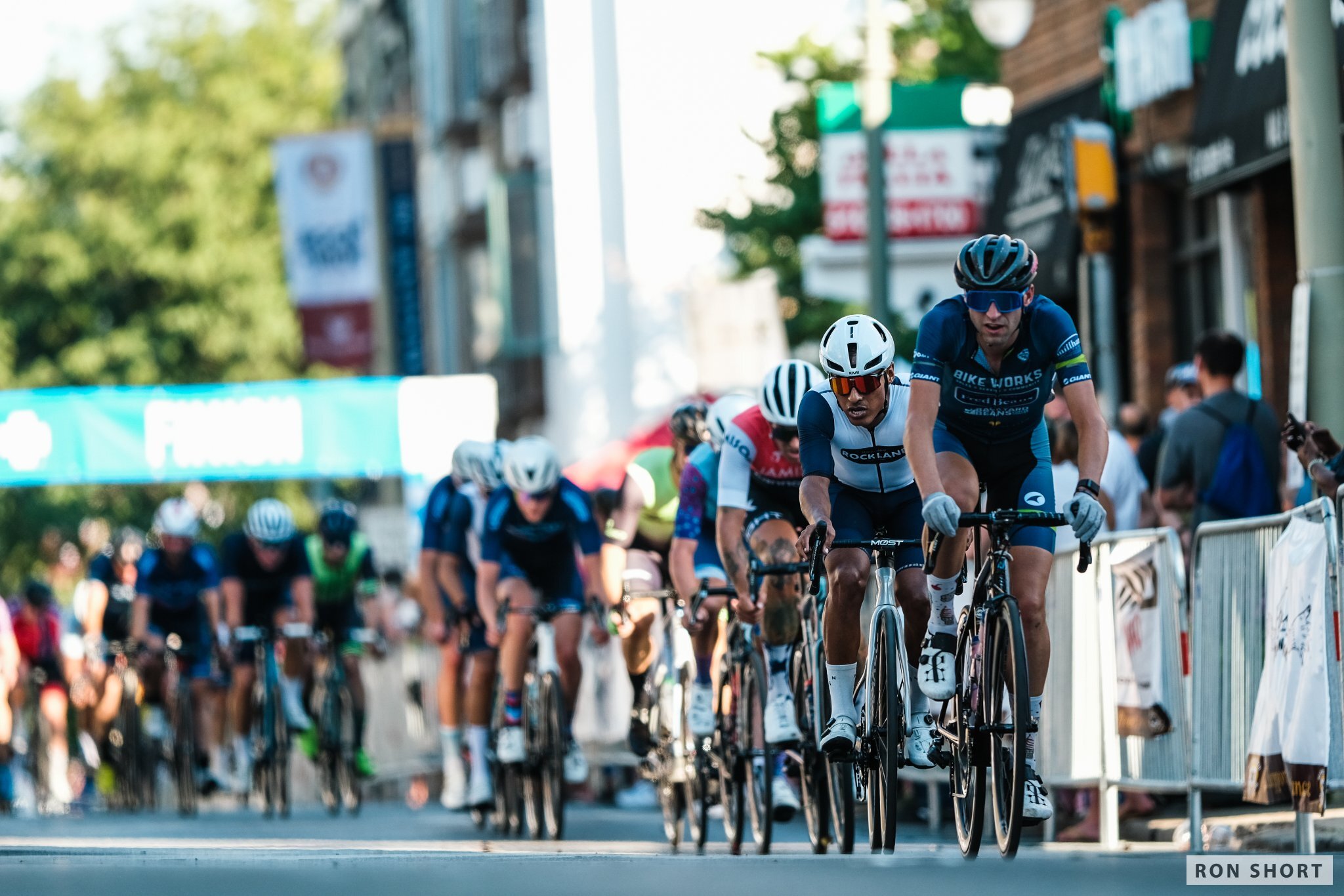 Sam was joined by teammates Colin Fitzgerald (Orefield), Connor Thompson (Sinking Springs), Gui Nelessen (Lambertville), and Andrew Dudle (Emmaus) who had the job of working in the field to help give Sam a chance to stay away in the break, which is all part of the team tactics that occur within the bike race. Kudos to Andy who was fresh off his 3rd place finish at the Madison Cup on the track the previous evening and fought through tired legs. 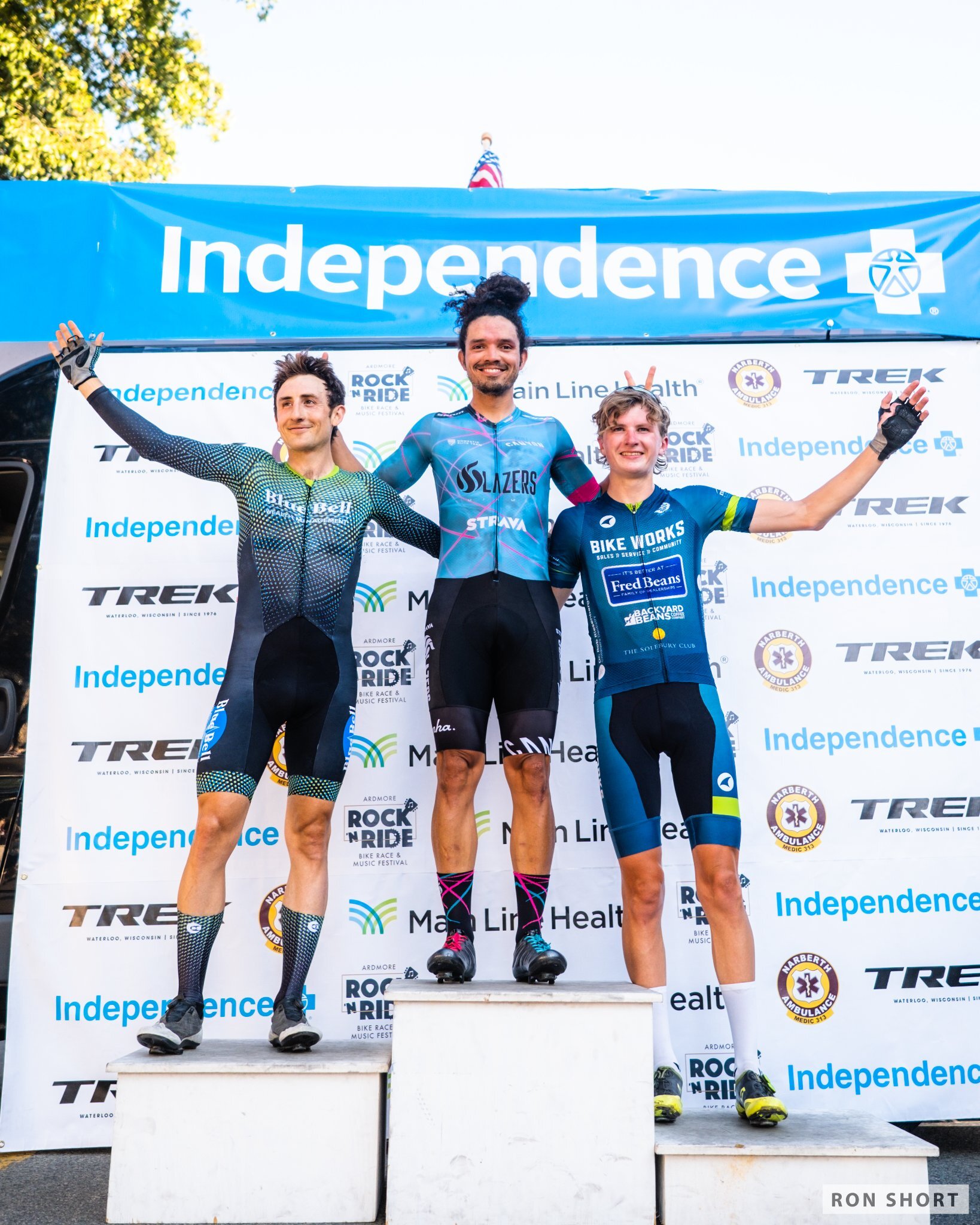 While the distance between the riders in the break and the field varied between :15 seconds and as much as :50 seconds, they were able to stay free with Sam edging McLoone for 3rd place overall. At nineteen years of age, Sam was almost half the age of the racers he was dueling and this was really a great result for him. 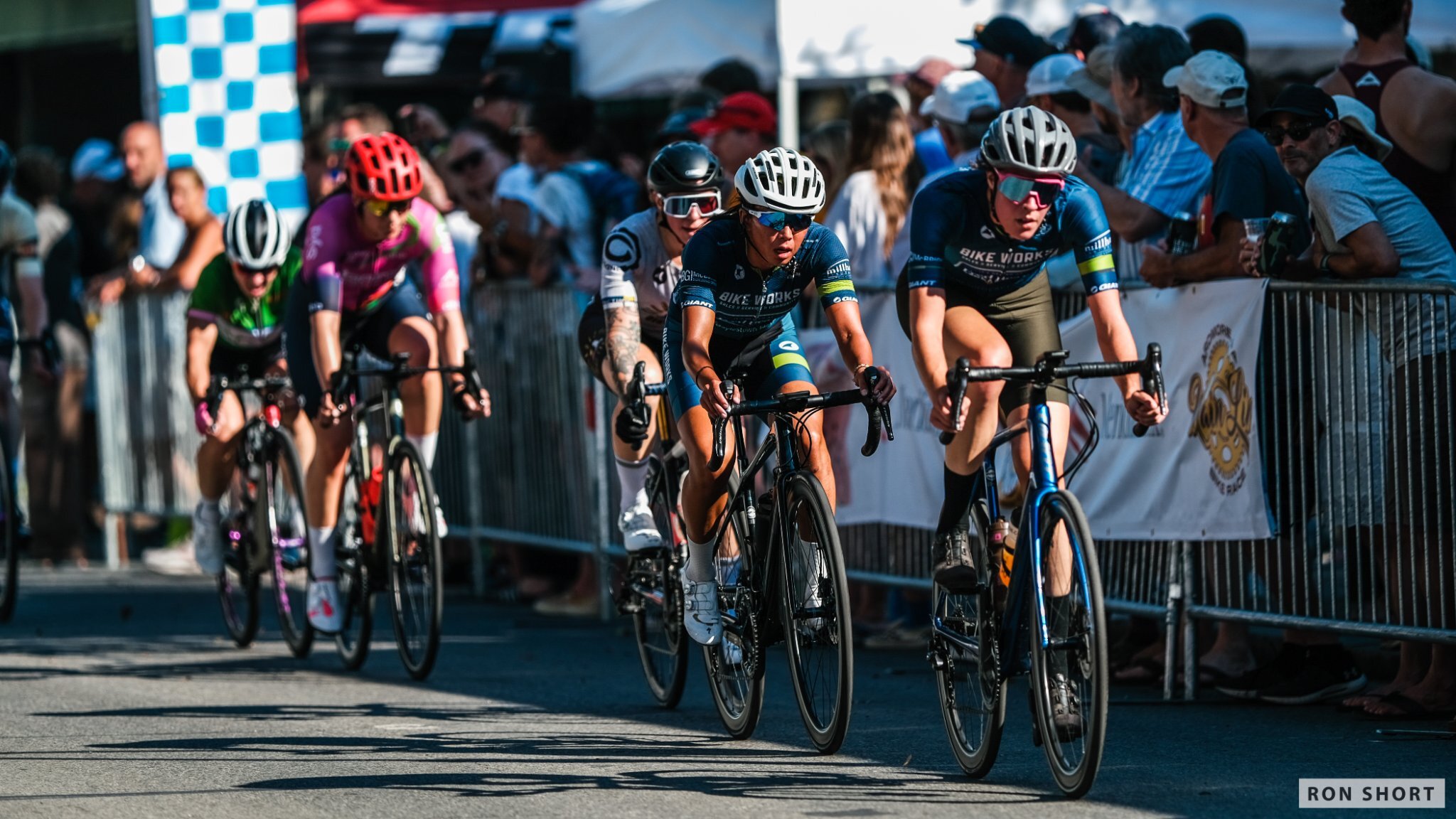 Jessica Chong (Lehigh Valley) represented our team in the Women's Pro Category 1-2-3 race at Ardmore with guest teammate Kim Stoveld (Philadelphia). Chonger had just a few hours rest after winning the Women's Madison Cup at the Valley Preferred Cycling Center the previous evening but still raced to 6th place overall with Kim finishing just off the podium in 4th place. Alden Weinhold (Doylestown) got caught up in a crash in the Men's Category 3/4 race and finished in the field.