This past weekend we sent a number of our amateur and elite riders up to Lackawanna County for the inaugural Electric City Classic named for the host city of Scranton, PA. 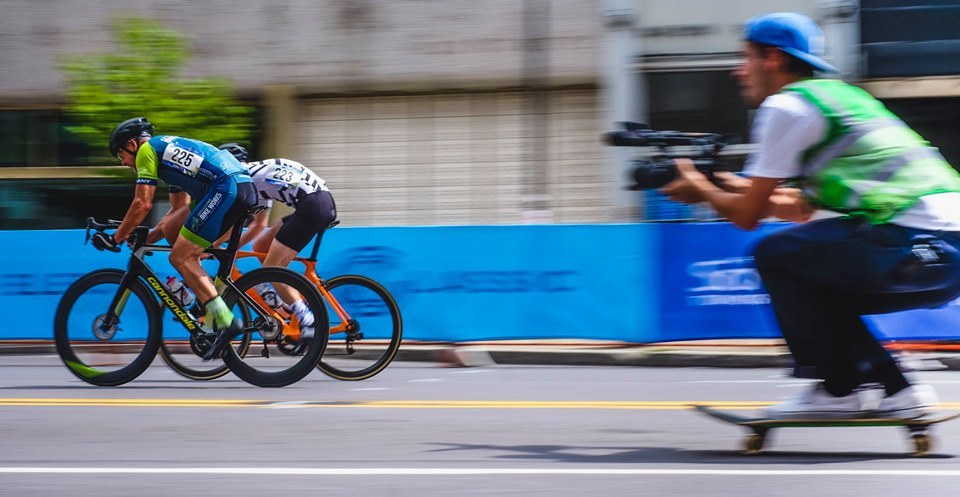 Teammate and sponsor Rob Beighley of Glazing Concepts LLC raced and completed both the Masters 45+ and the Men's Category 3/4 criterium races as he continues his preparation to race in front of the hometown crowd next weekend in Doylestown. Rob has had a ton of starts for our team this season and has put in a ton of work. Kudos to him for an amazing season. 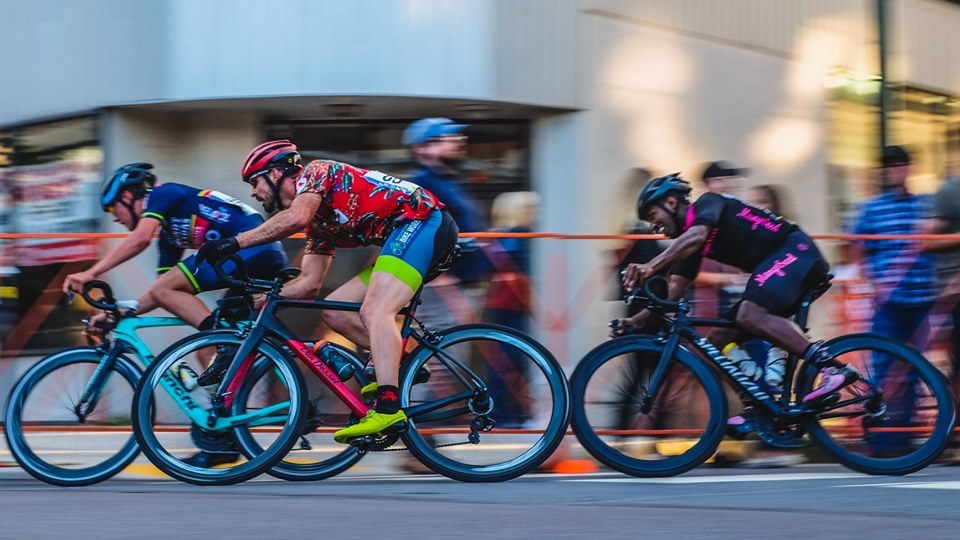 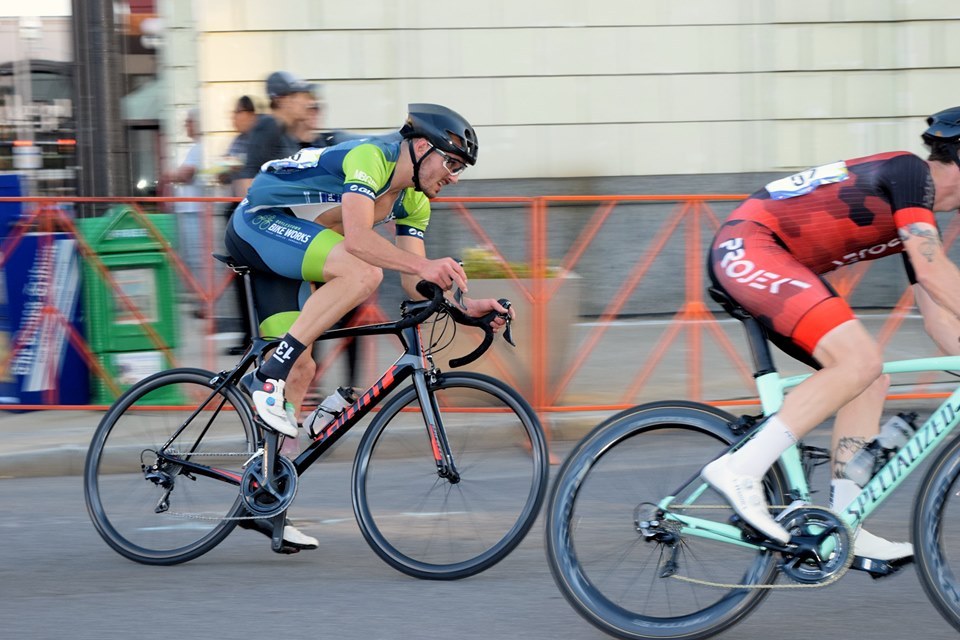 On Sunday, Andy Dudle competed in the "Fixed Gear ECC Hill Climb" on the cobblestones of Olive Street in Scranton's Hill Section (editor's note: is there a flat section of Scranton?). The Olive Hill climb has three pitches rising up to a 20% grade. 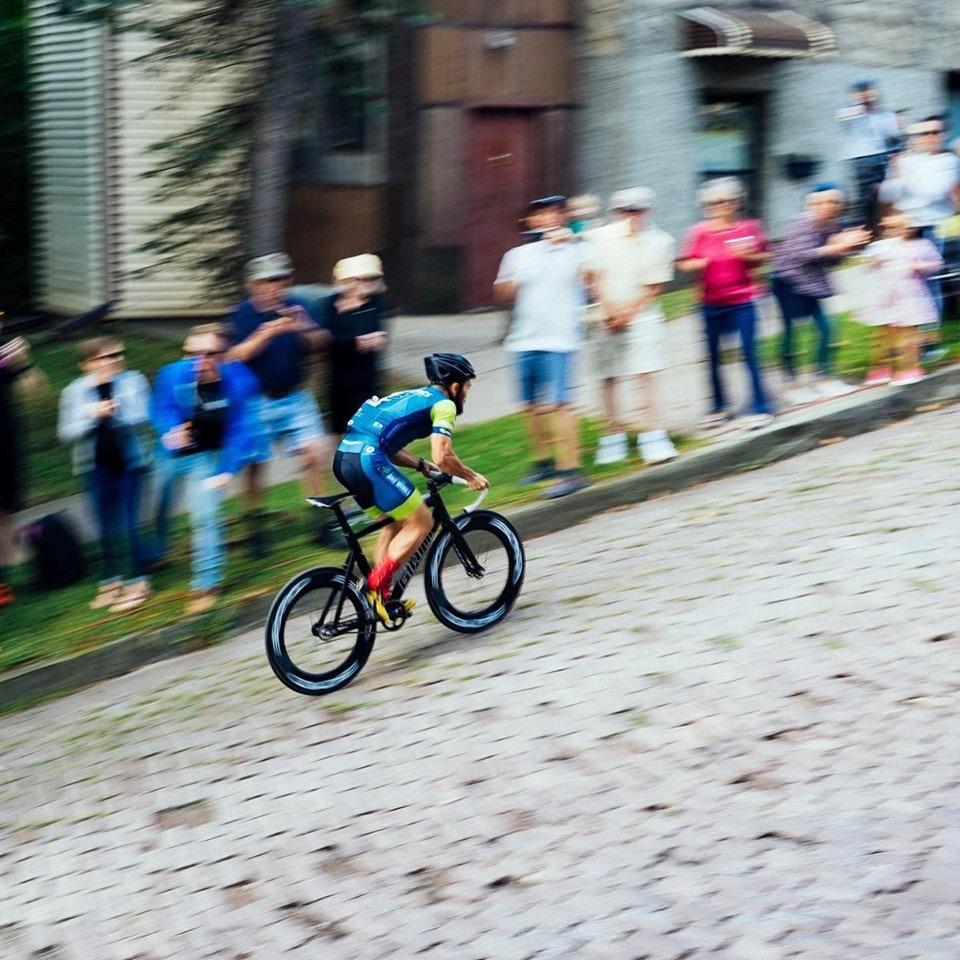 As a reminder, a "fixed gear" bike (or track bike) has one gear and no "free hub" (you can't coast). The bike also lacks brakes. So not exactly a climbing machine in the modern age. Andy dominated the field on his way to the win. Not only did Andy win this race, but having already won the Fixed Gear Hill Climb at the Reading Radsport a few weeks ago, Andy took home the 2019 Fixed Gear Tournament for this season. Congratulations Andy! 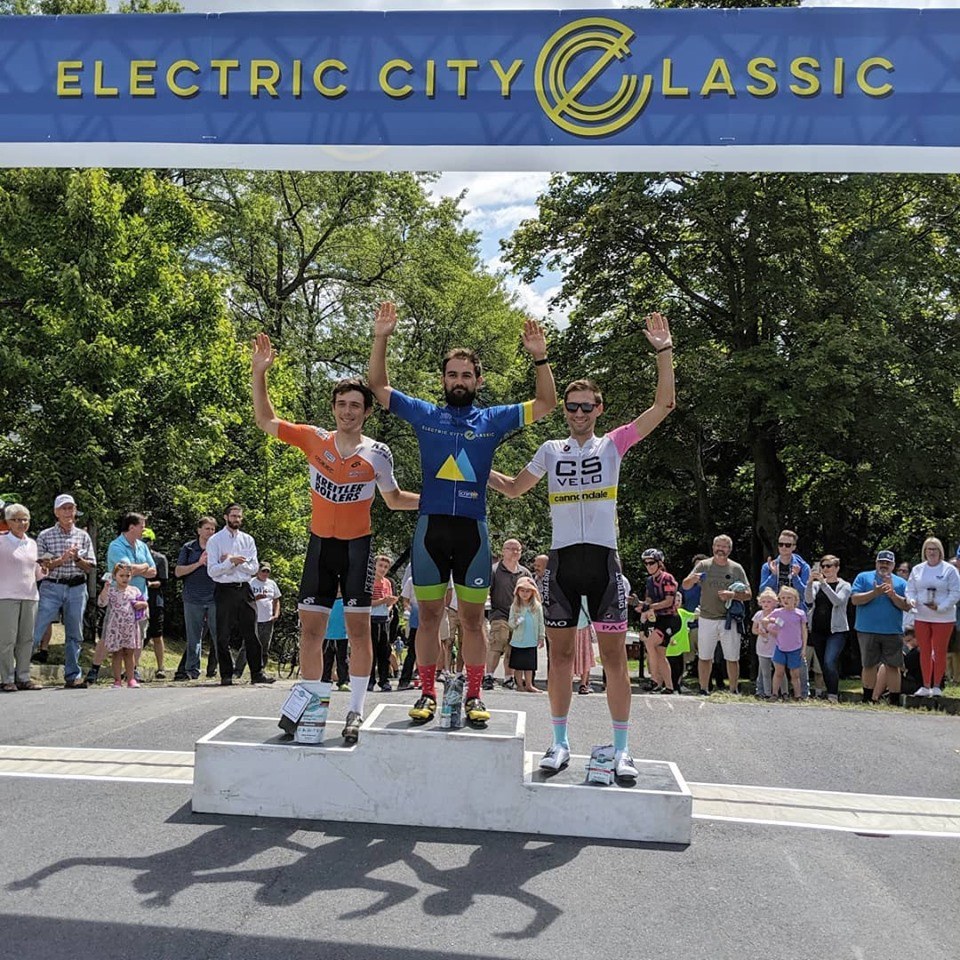 Andy Dudle Atop the Podium at the 2019 ECC Fixed Gear Climb. Photo: ECC