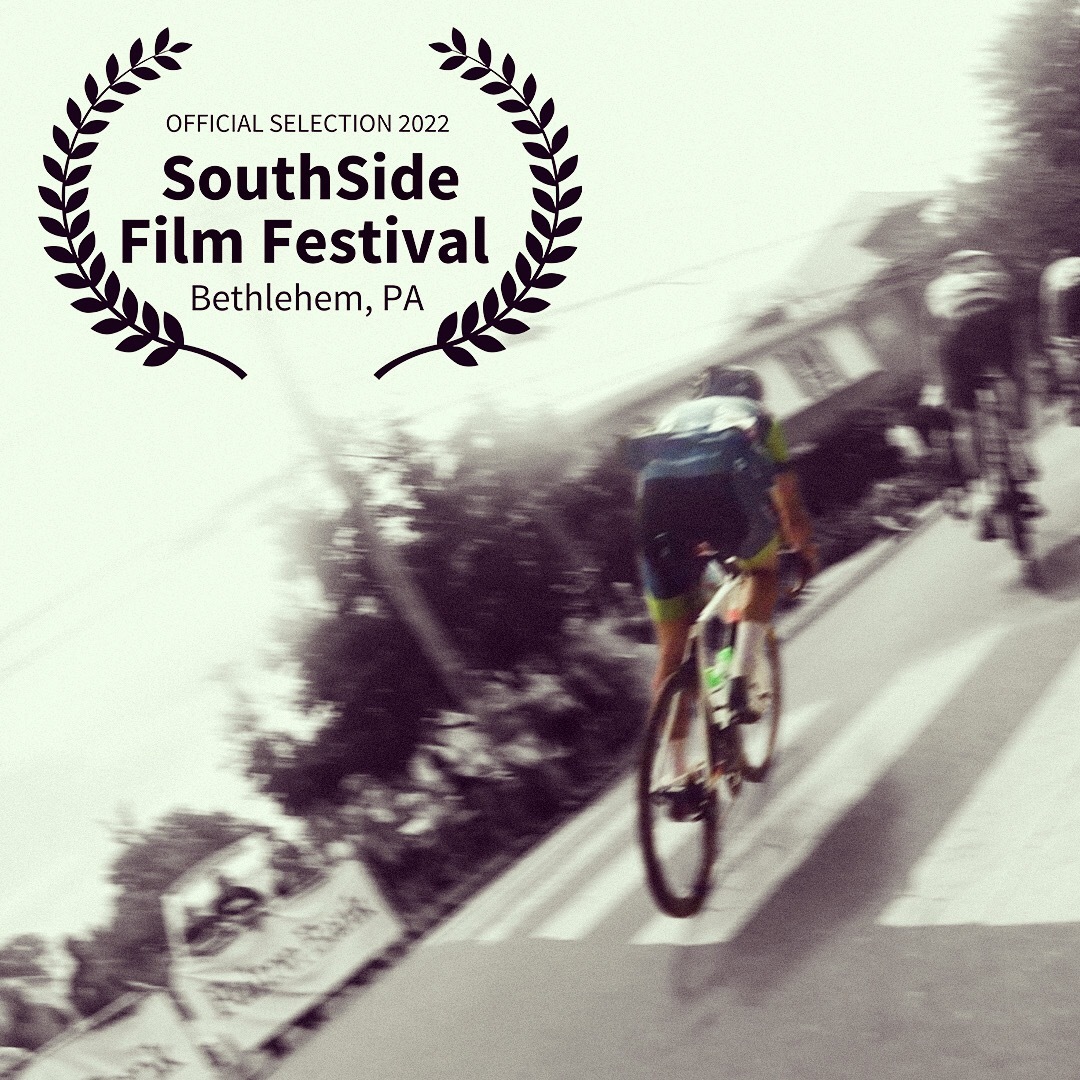 We are proud that our film Mountains We Climb has been selected to the 17th annual Southside Film Festival in Bethlehem, PA. The festival celebrates independent, international film culture in the revitalized, south side of the city from June 14-18, 2022. Our film will screen at the National Museum of Industrial History (602 E. 2nd St., Bethlehem, PA 18015) on Wednesday June 15th at 9:20 PM and Saturday June 18th at 5:20 PM. Tickets are just $10.00 for the documentary block of films and available at the venue. Join Chris Baccash (subject), Ryan Canney (filmmaker), and Brian Boger (producer) at the Wednesday screening. Prior to the Wednesday screening we'll be pre-gaming at teammates Marc and Joey Kubushefski's new Paranormal Pizza where they excel at vegan pizza. 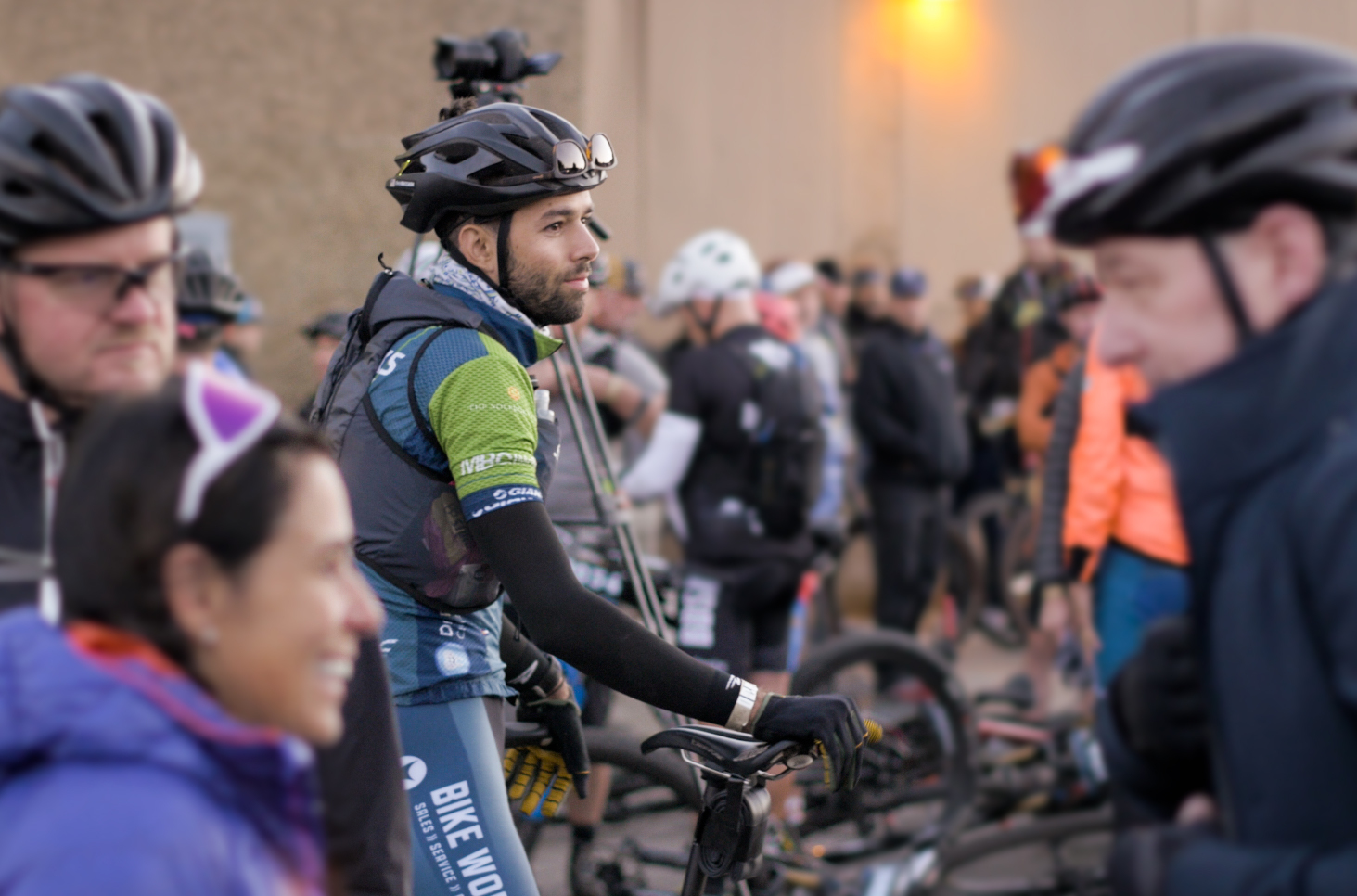 Chris Baccash at the start of the 2021 Leadville 100 MTB Race. Photo: Ryan Canney

In 2019, Chris Baccash completed his best ever result at his hometown Bucks County Classic criterium as an elite athlete for the Bike Works p/b Fred Beans Cycling Team. Several weeks later he was diagnosed with brain cancer and underwent surgery and treatment at the University of Pennsylvania. The film tells the story from the completion of the Bucks County Classic through his treatment, a global pandemic, and his eventual completion of the world's hardest mountain bike race, the Leadville 100. Film maker Ryan Canney of Riverbank Creative explores roles of resiliency and the role of others in our lives through the vehicle of the bicycle. The film has also been accepted to the international Bicycle Film Festival and the New Hope Film Festival.

Thank you, Giant Bicycles. Title sponsor of Mountains We Climb.

We are indebted to Giant Bicycles for their title sponsor support of Mountains We Climb, and the 2022 Bicycle Film Festival Bucks County. In 2018, they took a chance on a small, regional bicycle racing team as we undertook a mission to increase the number of local athletes competing on the bicycle. Chris trains and races on a 2019 Giant TCR road bike, and completed the 2021 Leadville 100 MTB Race on a 2020 Giant XTC Advanced + MTB mountain bike. Thank you also to GoPro for their support of the film and festival. you'll note that so much of the film was captured on a GoPro camera donated to us by them in 2018. Finally, thank you to Capella Fahoome who guided us through the process of creating this film that celebrates resiliency and the power of positive psychology. 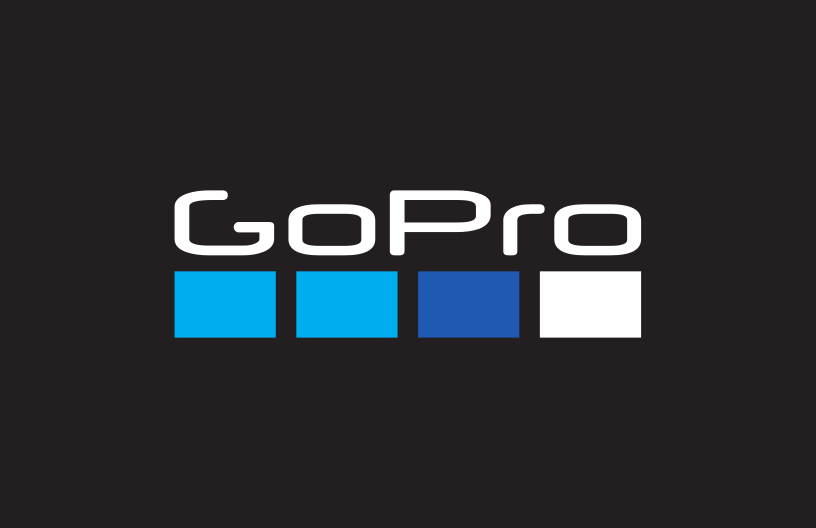